In the silence of one of the most famous Istrian cultural monuments, discover the mosaics of a millennia-old surreal beauty and mystery.

Along with Pula, Poreč was the first Roman colony in Istria. To date, it retained the ancient layout of the streets in the old town and remains of a Roman temple, and it is also known throughout the world for its sixth-century basilica. 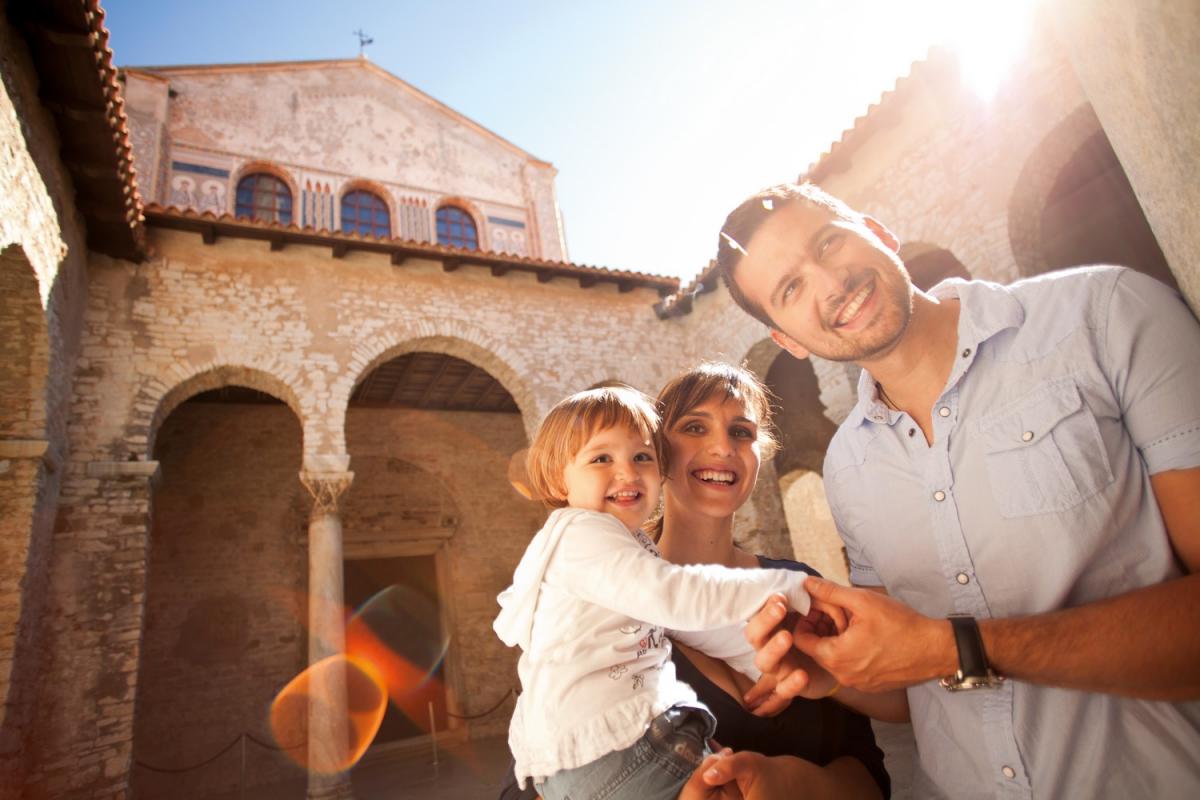 The Euphrasian Basilica is one of the best preserved early Christian structures and belongs to the most significant historical monuments in the world, which is why in 1997 it was inscribed on the UNESCO World Heritage List.

Euphrasius’s vision
When he came to Poreč, then called Parentium, bishop Euphrasius was unable to get accustomed to the humble existing church and the lethargy of the small provincial town. Inspired by the Byzantine art, Euphrasius decided to build a basilica he would be remembered by.

If you inspect the Euphrasian basilica more closely, you will discover many clues that still remind of the bishop who built it. His initials can be found in many prominent places, and he is pictured as one of the saints in the mosaic. Why did he do it?

Euphrasius was not narcissistic - by putting himself in the foreground, he wanted to show his relationship with the pope, who proclaimed the bishop an apostate. The defiant Euphrasius thus created an impressive work of enduring value that forever distinguished the small town of Parentium, today's Poreč.

Discover the spectacular mosaics
The greatest treasure of the Euphrasian basilica are the magnificent mosaics adorning the top of the apse. The artwork made of colorful stones about fifteen centuries ago keeps its brightness and freshness even today.

If you look up, right before your eyes you will see the Virgin and Christ Child on the Heavenly throne surrounded by archangels and St. Maurus, the patron saint of Poreč.
The Virgin is dressed in Byzantine clothing, her head partly covered by a veil called maforion. The veil is a symbol of virginity, and it was probably taken from Syrian art.

Step closer towards the ciborium, the stone canopy above the altar. Look up and you will see a starry sky made of blue and golden stones.
While exploring the opulent mosaics, abandon yourself in prayer in the serene silence of the spacious basilica, which looks as if it encompasses the entire universe. 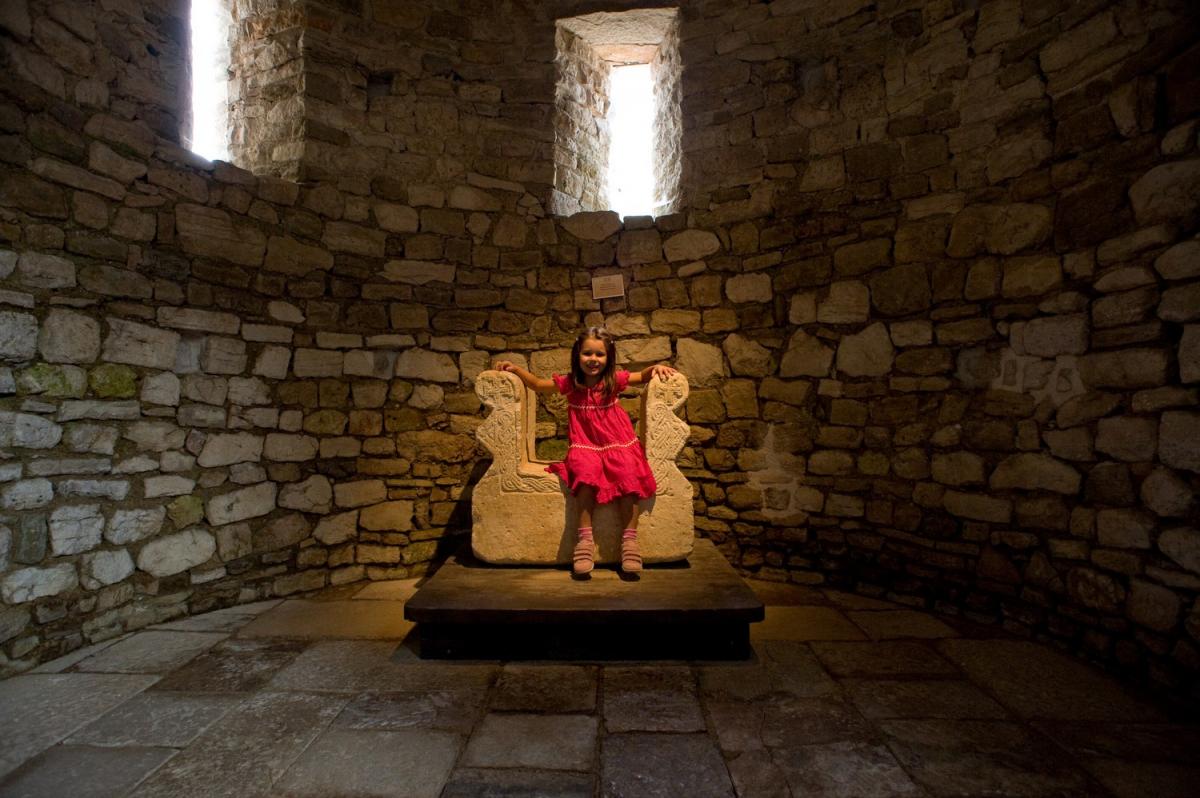 Visit the Euphrasian Basilica
You can visit the Basilica every day. It is open every day except Sunday and on holy days of obligation. Climb up the bell tower of the Basilica, from where you can enjoy a spectacular view of Poreč and the surrounding area.

The ticket price is 50 kunas, and preschool children get free entrance. The ticket price for pupils and students is 25 kunas. Group discounts - for 9 tickets bought, the tenth ticket is free.

* During Christmas and New Year holidays (26 December - 6 January) the working hours of the complex is from 9am to 5pm, including Saturday.
*** Last week of October the complex closes at 16h, according to the beginning of winter time calculation.