Home / Experience / Culture / Churches / The church of St. John the Apostle
Share with

The church of St. John the Apostle stands at the local cemetery.
It is an aisleless church without an apse, with a portico ("lopica") and bell-gable mullioned in one light.
The exterior and interior of the church are rather simple. The church was reconstructed in the beginning of the 20th century when all elements belonging to earlier phases of its construction were removed. There are no data about its original appearance; however, it is assumed to have been built in the 16th century. Its interior is furnished with three altars. 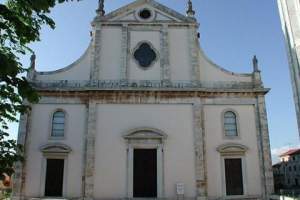 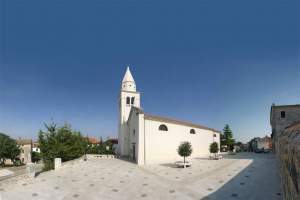 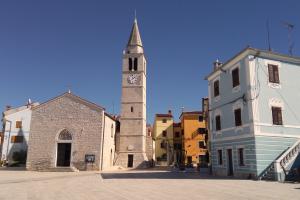 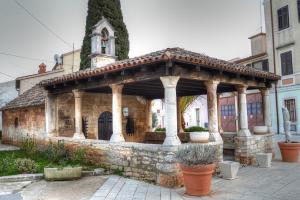 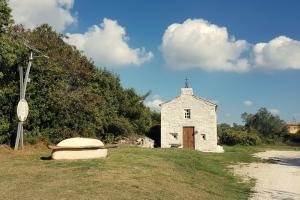