Home / Gourmet / Top 5 Must Try Beers in Istria
Share with

You are getting ready to come to Istria and you’ve heard a lot about Istrian wines - so much so you thought Istrians don’t drink beer! Dear beer lovers, don’t worry, we’ve prepared a small beer itinerary on the peninsula...

Have you already tried craft beers? Craft beer has a particular production since it emphasizes new tastes along with traditional beer ingredients (barley, hop, yeast and water). For craft beers, it isn’t unusual to add spices, chocolate or coffee. 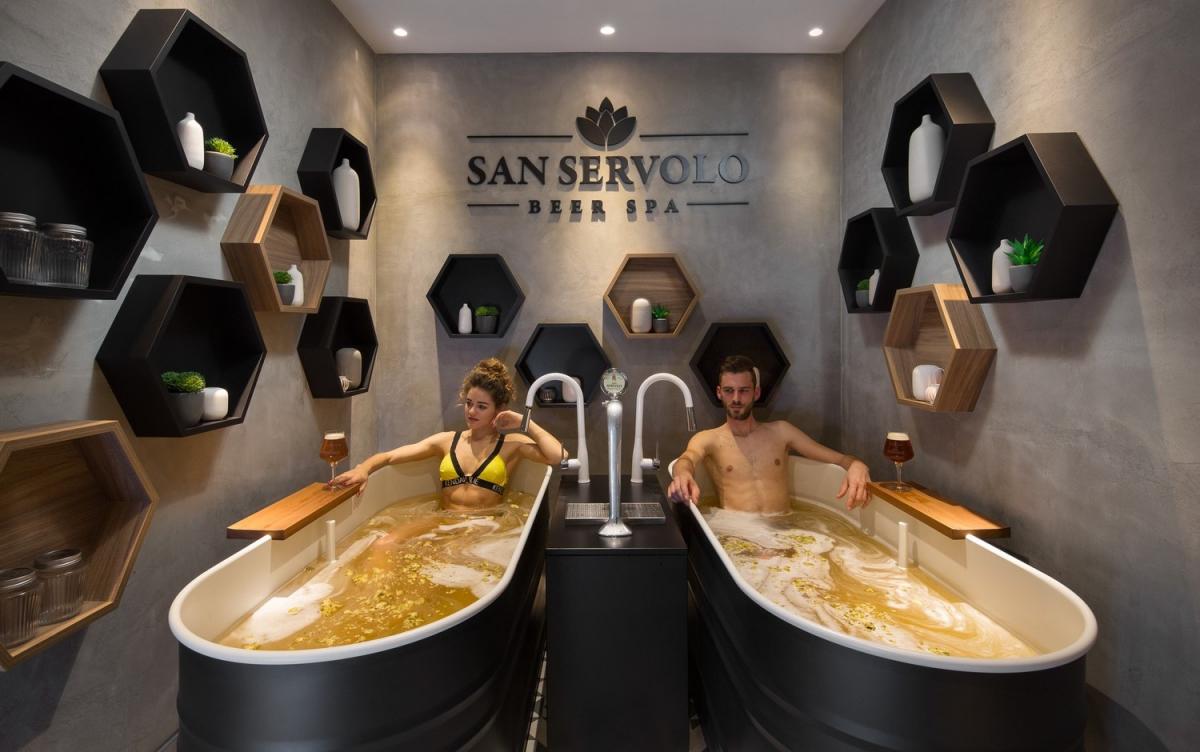 San Servolo, Buje
This small brewery got its name from the Buje saint, Saint Servul, and will delight you with several craft beers it has to offer. Besides traditional ingredients, there’s the water from the St John spring in the Mirna Valley as well as roasted barley and different types of hop, giving the beers a unique flavour.

Beer enthusiasts will not miss the original offer at the San Servolo Resort and Beer Spa.
Are you wondering what is it about? We suggest you relax in the beer bath enjoying the smells of barley and hop.
We’re certain you’ll want to return! 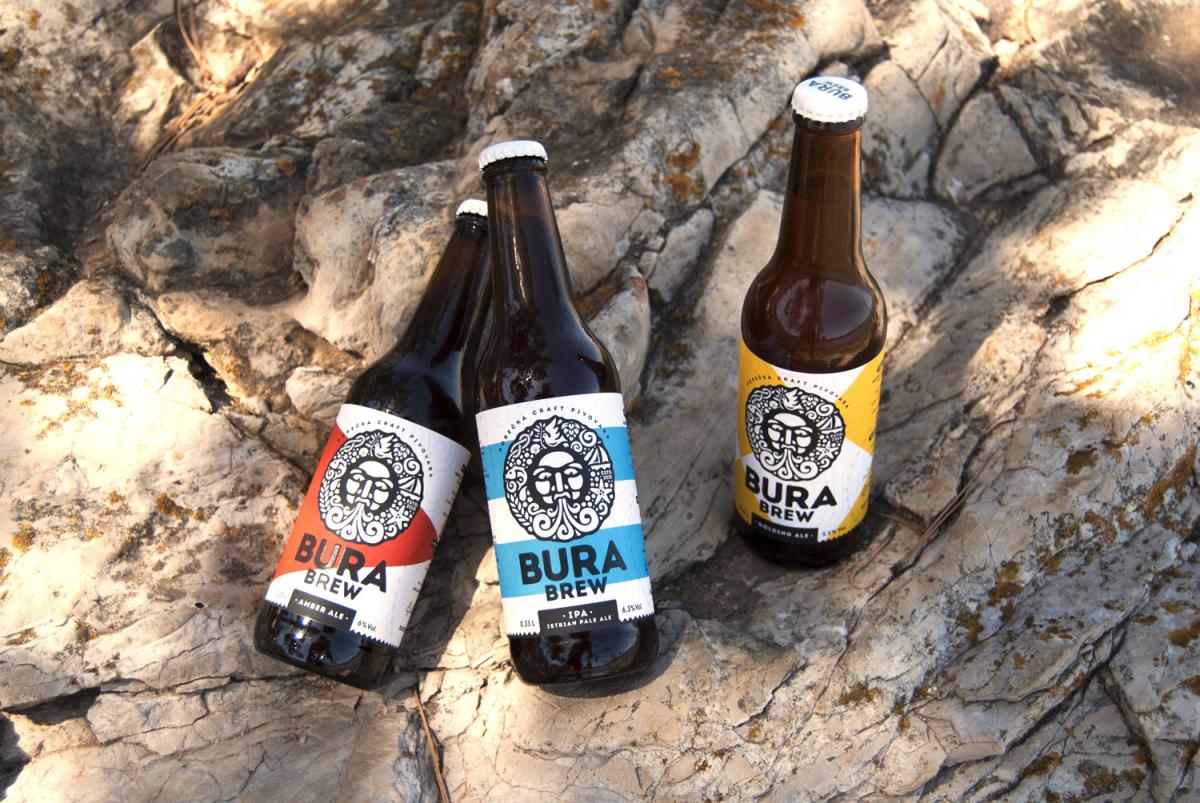 Bura Brew, Poreč
Poreč will capture you with the beauty of its past and gastronomical delicacies as well as with a visit to a small brewery you might not know existed. The brewery is always open for all passers-by looking for beer stories. Also, friendly hosts will show you where and how their craft beer is being produced.

Bura Brew is easy to recognize because of its transparency and firm foam and you can taste 3 different types: Optimist Golding Ale, Redsand Amber Ale and Tornado IPA - Istrian Pale Ale.
And of course, don’t forget to ask the brew masters where they got the name ideas from. 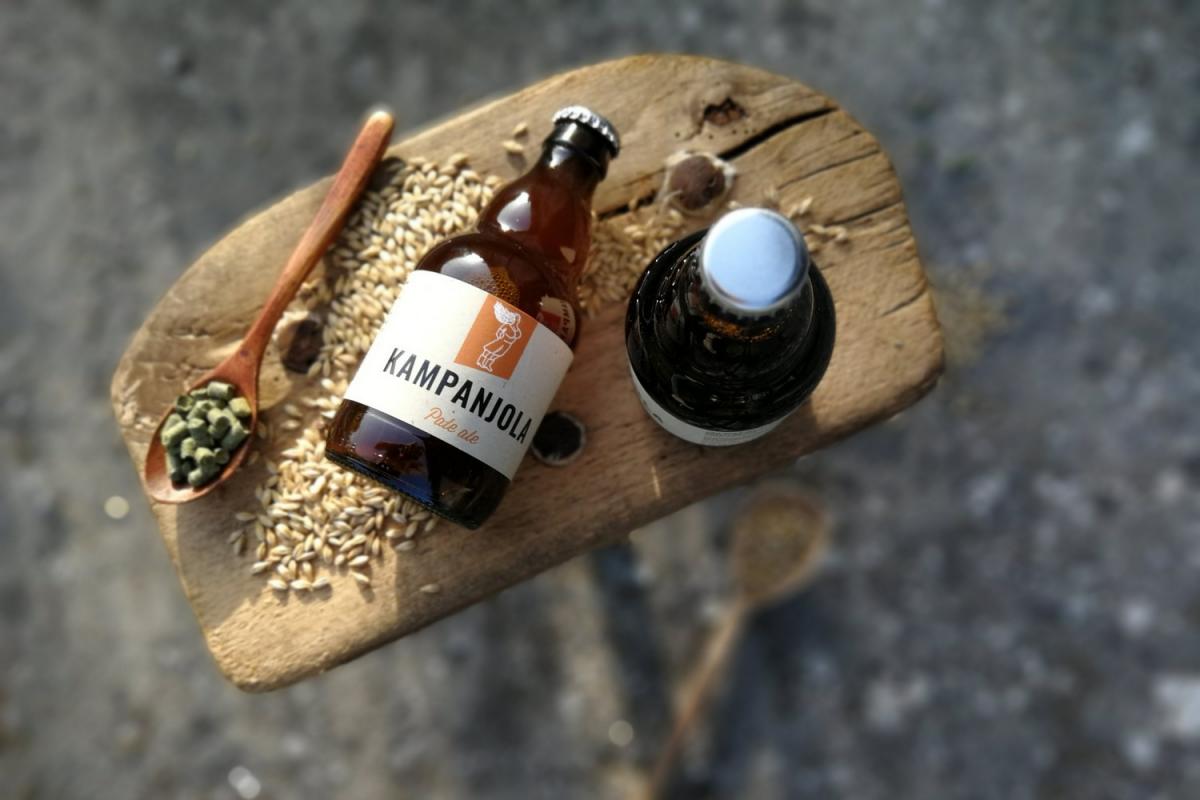 Kampanjola, Svetvinčenat
In the small town known for the tragic legend of Mare the Witch, just beside the impressive Morosini-Grimani castle, the first eco beer was made.

It is a stronger variety of craft beer which is produced in 3 variants, 2 basic and 1 occasional - last year it was red. Its inventors like to pair it with eco products, but we are certain you’ll like it with any dish - salty or sweet.
Visit Svetvinčenat and try the popular Kampanjola beer, find out why it is called Kampanjola and who she really is. 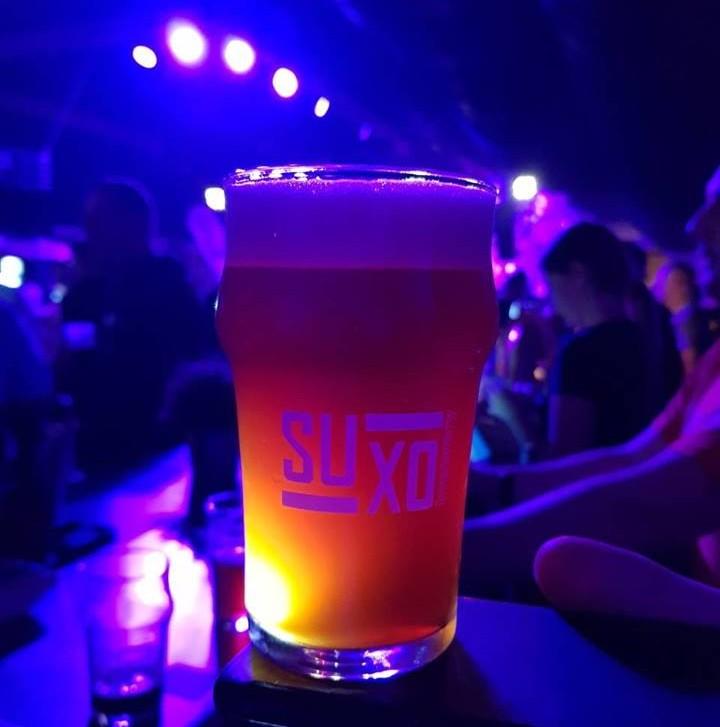 SUXO, Pula
A small craft brewery of an unusual name was created in the biggest town of the Istrian peninsula. Are you interested what is hiding behind the word SUXO? It’s actually two words taken from the Italian dialect, su e xo, which means up and down. It is what the owners did by travelling from Pula to Buje, i.e. up and down.

SUXO is producing 9 types of craft beer - 3 of which are constantly produced; the others depend on demand and season. The Reaper - gold ale, Dark maid - stout, TRIPA - Brown rye IPA, False Blond Hebe - White stout are just a part of this interesting story worth listening and, of course, tasting.

Istarsko muškat is the first Istrian beer champagne with a specific odour and taste while Istarsko tartuf represents an unfiltered light beer which will not leave indifferent many a fan of this delicacy of unique taste and alleged aphrodisiac characteristics. 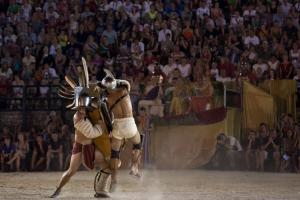 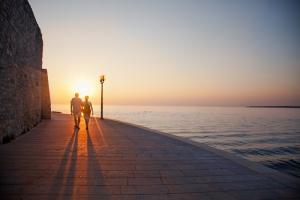 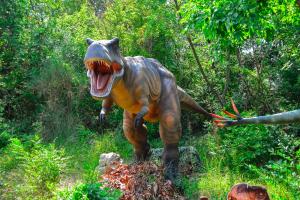 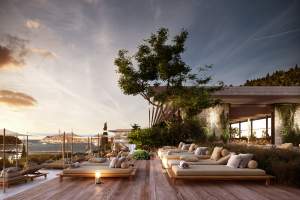 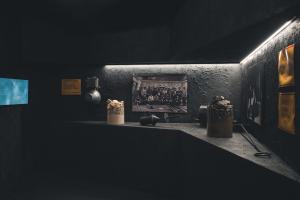