Mramornica
Mramornica is one of the biggest caves in Istria, situated by Brtonigla. It was first mentioned in 1770. There are different colour flowstones found inside - from dark red to white - and stalagmites up to 13 meters high. The paths in the cave lead the visitors through this karst beauty in 30 minutes of guided tour. The inside temperature is 14°C which is great in summer heat.

Baredine
Baredine cave, one of the most famous caves in Istria is situated by Nova Vas. It is unavoidable in school group itineraries as well as various other excursions due to the vivid flowstone shapes resembling a statue of the Virgin Mary, Milka - the shepherd, the leaning tower of Pisa and snowman-torchbearer, which has become sort of a mascot of this cave. 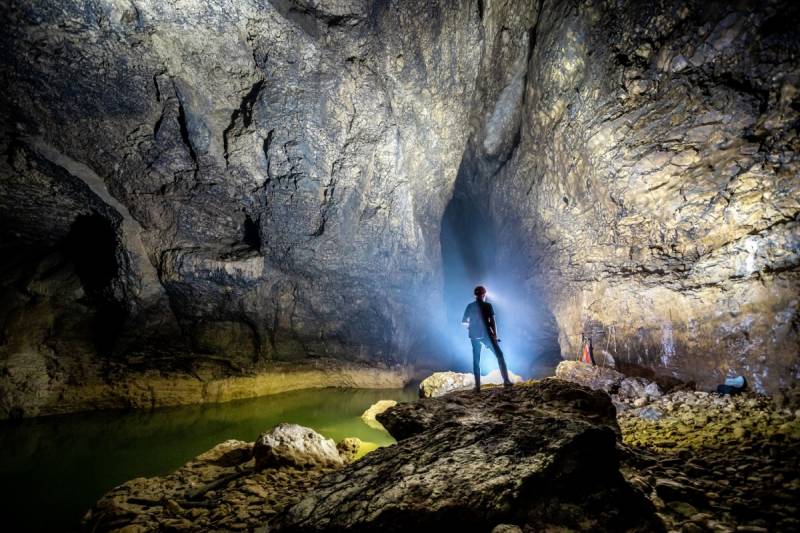 The Cave of Pazin
About a hundred meters below the Pazin castle, passes the biggest Istrian undercurrent Pazinčica. Its water surfaces at the Raša river springs. The cave is protected as significant landscape. The Cave of Pazin can be explored through a 500 meter long trail or, if you’re brave enough, you can look deeper into the interior guided by professional speleologists. 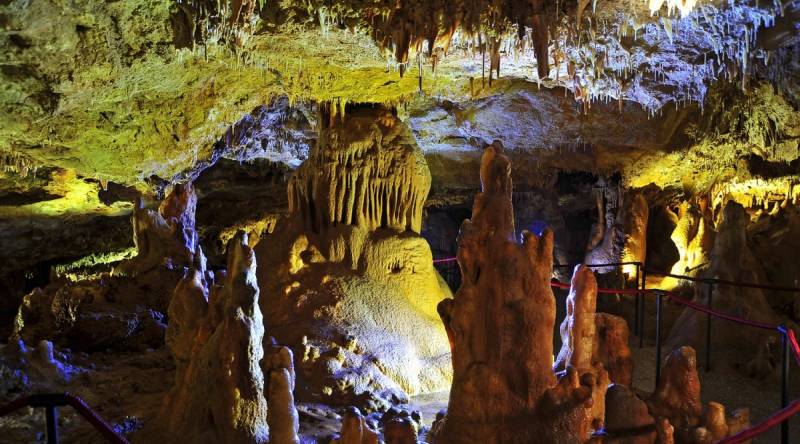 Feštinsko kraljevstvo (The Kingdom of Feštini)
Feštinsko kraljevstvo, situated in the vicinity of Žminj abounds in unusual, interesting shapes which will intrigue the imaginative eye, too. On several paths, it will see the magician’s hat, the Tower of Babel, bat’s wings ... and who knows what else...
The bat’s wings are partly covered in vine’s root which gets water from the bottom of the cave. 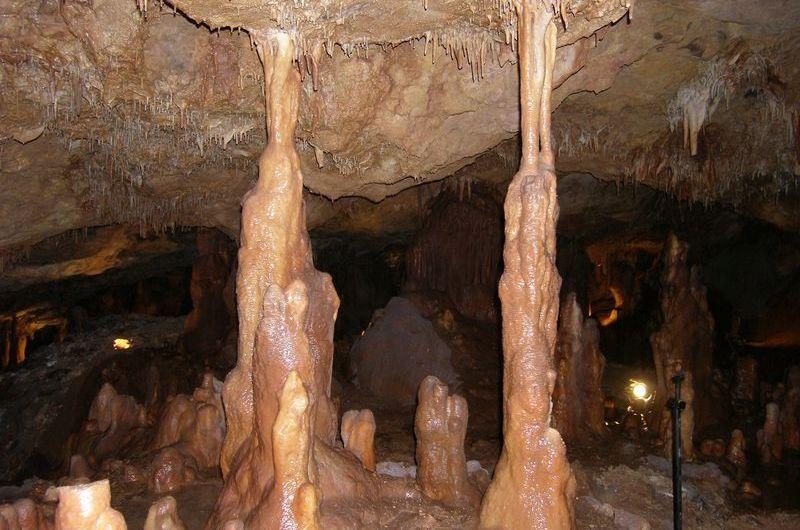 Romuald’s Cave
The cave is situated in the Lim fjord with an accessible approach. It is 105 meters long and straight. Unfortunately, even though its story is very interesting because the former Benedictine Romuald, after building a convent in Kloštar in 1002, decided to live in the cave for 2 years and dedicate to a solitary life, the cave is now closed for all visitors due to protective measures. 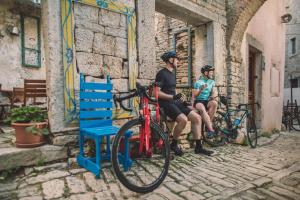 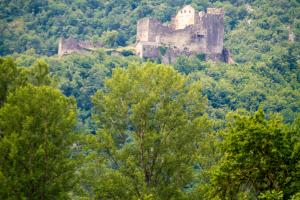 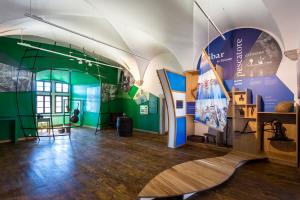 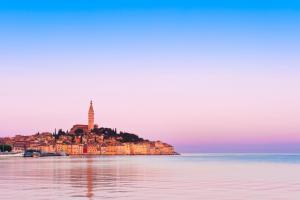 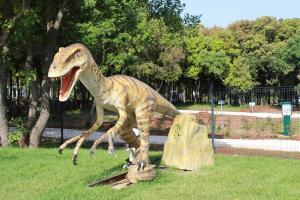