In carnival time everyone can be whatever they want, from the beautiful princess, mighty lion, funny clown, strange alien to celebrity person well-known from the past or in the present time… We believe that there are many creative ideas for this most entertaining month of the year.

Visit Istria in carnival time and have a good time! You will enjoy the entertainment, dancing, laughter and joy, great music and many creative costumes. Don't forget to try the pastry and enjoy colourful carnival decorations. 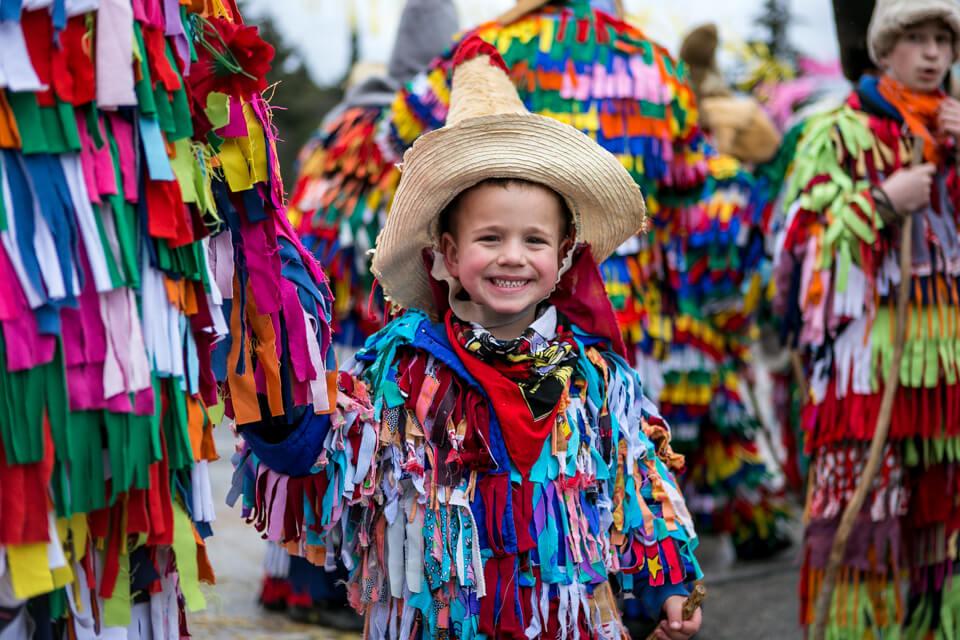 Carnival parade in 3000-year-old town
Cheerful parade of the masquerade groups will bring unforgettable atmosphere as they go nearby the Amphitheatre in Pula.

Many carnival groups move through the town in a procession, cheering everyone on with music, songs, colourful costumes and imaginative vehicles. Pula’s Wind Orchestra and majorettes will lead the Carnival Parade. 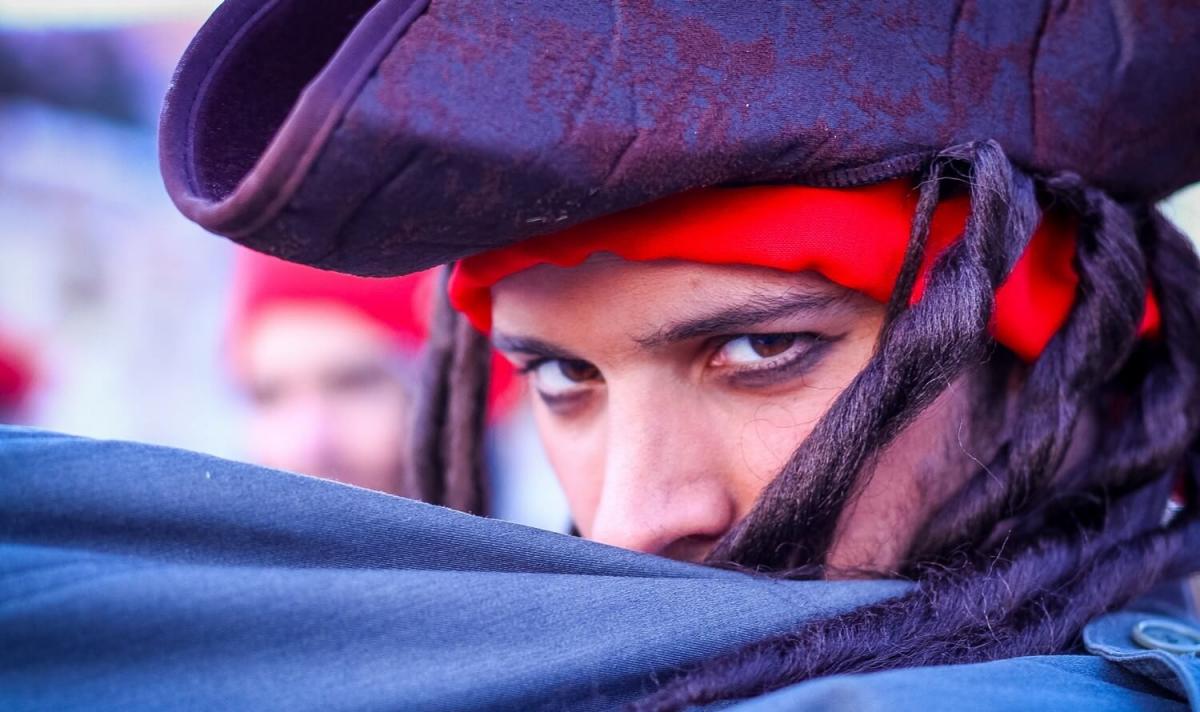