Picugi is a group of three hills with hilltop settlements. They are located several kilometres southeast of Poreč. Each hill has a settlement and its necropolis with Iron Age urns.

Picugi are primarily important for their Iron Age urn necropoleis. The 19th century explorations alone found more than 500 burial sites. Necropoleis have only partially been explored in the south foot of Picuga I and II, while individual findings are mentioned in the foot of Picuga III. Numerous objects were found in the graves, ranging from typical belly-looking ceramic urns decorated with geometric motifs to valuable Venetian, Daunian and Etruscan vases. Apart from vases, there were also bronze pots, buckets and kettles, helmets, fan handles and various forms of jewellery found, all forming a part of the necropolis inventory. In view of the objects found, they can be dated to the period from the 9th to the 2nd and 1st centuries BC.

The findings are today kept in Trieste, Civici Musei di Storia ed Arte, the Heritage Museum of the Poreč Region in Poreč and the Archaeological Museum of Istria in Pula. 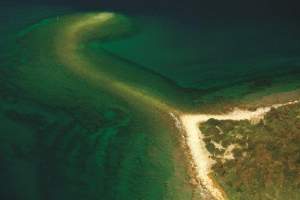 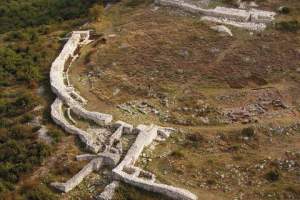 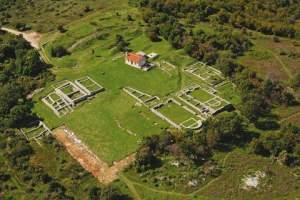 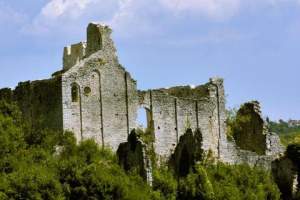