You are spending your summer in Istria, and you like good music and open air entertainment? This summer you have the opportunity to enjoy the classical music as well as modern one, all at different locations in Istria, starting from the most beautiful open-air stage, the world-famous Arena in Pula to some other, less known but very attractive stages that will satisfy every taste. 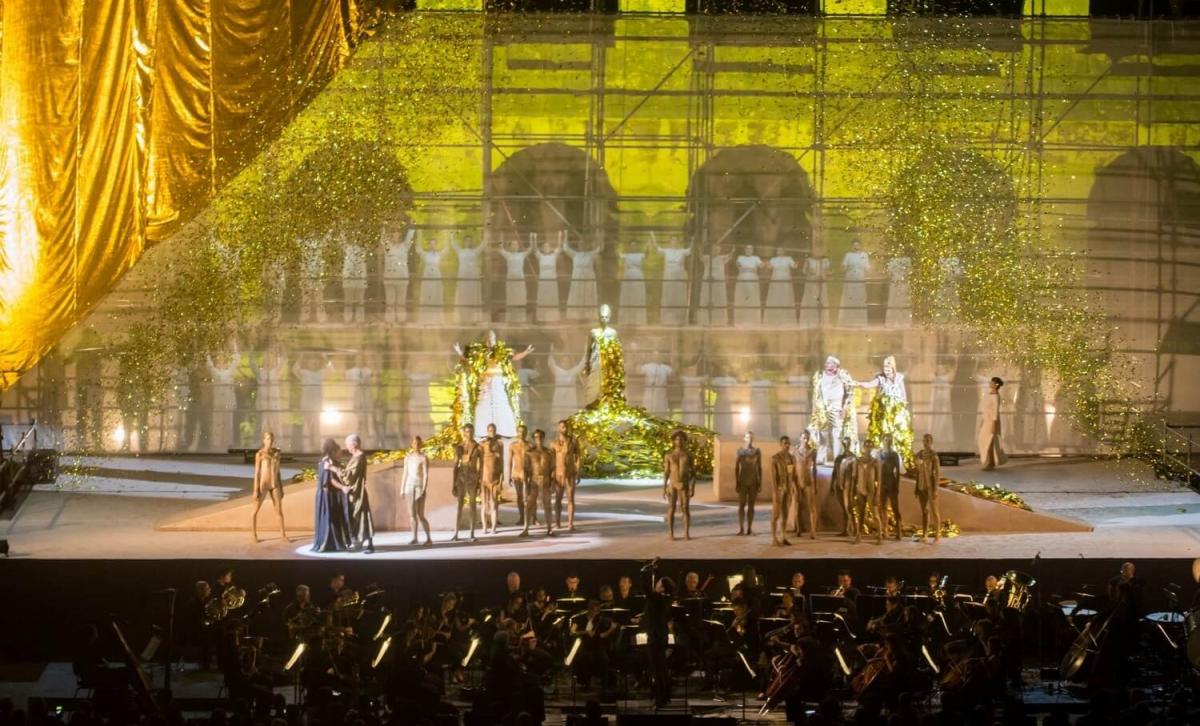 Carmen at the Arena in Pula
We believe there are classical music lovers who wouldn't mind to enjoy the beautiful sounds of the renowned world opera Carmen written by Georges Bizet and performed by Croatian National Theater Ivan pl. Zajc from Rijeka, on the stage of the roman Amphitheatre in Pula on August 1st.

It is a part of the Summer Classic program that has been successfully performed at the Arena for the second consecutive year. Find more information about the concert on the link: George Bizet: Carmen.

Umberto Tozzi at the Cave Romane
All Italian music lovers will be pleased on August 8, when at the impressive stage in Vinkuran quarry called Cave Romane, is expected one of the most famous Italian pop musicians, Umberto Tozzi, known for hits „Gente di mare“, „Gloria“, „Ti amo“. The musician sold his albums in 70 million copies, and will surely impress all the visitors of this concert with his famous songs.

Look also for other events within Rocks & Stars @Cave Romane.

Vatra at the Castle of Pula
One of the most prominent Croatian bands, known for the award winning song „Tango“, is the band Vatra, which the audience will have the opportunity to listen to this August on another amazing stage at the Historical and Maritime Museum of Istria, at the Castle of Pula. See you on August 12!
You can find all the events in Pula Castle in Calendar of events. 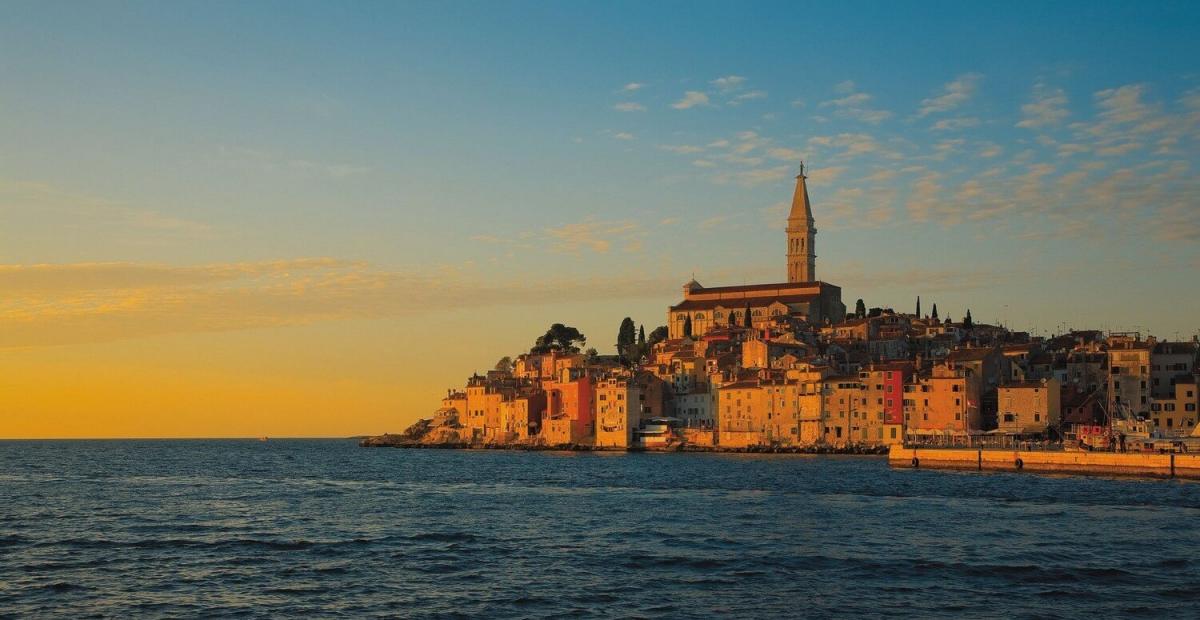 Morcheeba in Rovinj
You've probably heard about the British music group Morcheeba, which got famous in the late 90's in the genres of trip hop, R'n'B, blues and pop. 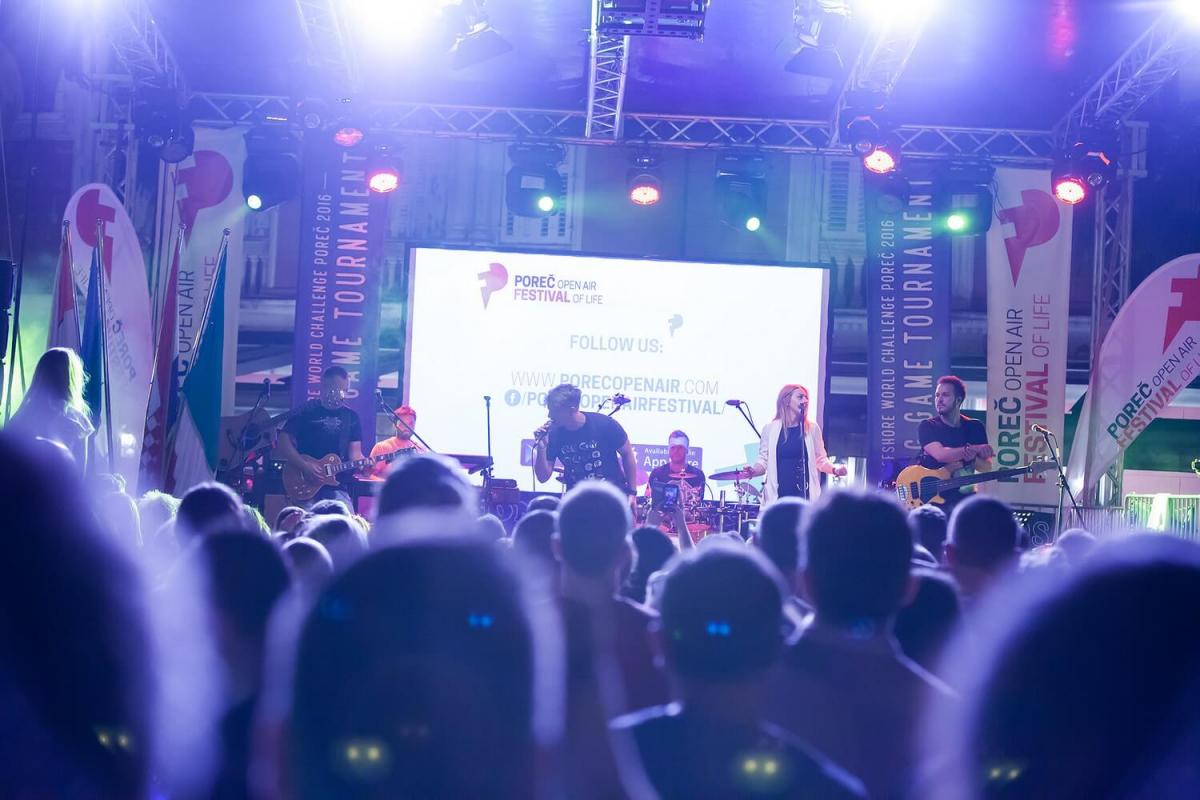 Bajaga at the closing of the Poreč Open Air Festival
If you are in Poreč on September 14, you will have the chance to relax with the songs of one of the most famous rock bands from Serbia, Bajaga i Instruktori, which will close the fourth edition of Poreč Open Air Festival with its free concert at the Riva in Poreč.

We believe that the audience will have the opportunity to enjoy the ultimate musical spectacle.

If you still have not booked your accommodation in Istria and you are interested in this music program and you would love to spend your vacation on our peninsula, find your ideal stay.