The town of Bale-Valle is situated at a height of 140 meters above sea level and lies at the intersection of roads leading to Rovinj-Rovigno, Pula-Pola and Trieste, only 5 kilometres from the sea. The town developed around the medieval castle of the Soardo and Bembo families in the 15th century and is mentioned in the earliest written documents as the Roman settlement Castrum Vallis. It is yet another typical Istrian town built on a hilltop with narrow streets and stone houses that create a special atmosphere. The town is dominated by the bell tower of the Parish Church of St. Julian, built at the end of the 19th century. The Bembo Palace has recently been completely restored, nearby is a fine example of a town loggia, whereas the town centre is under protection. At Colone Cove near Bale-Valle a very rich site of fossils belonging to several species of dinosaurs has been discovered. 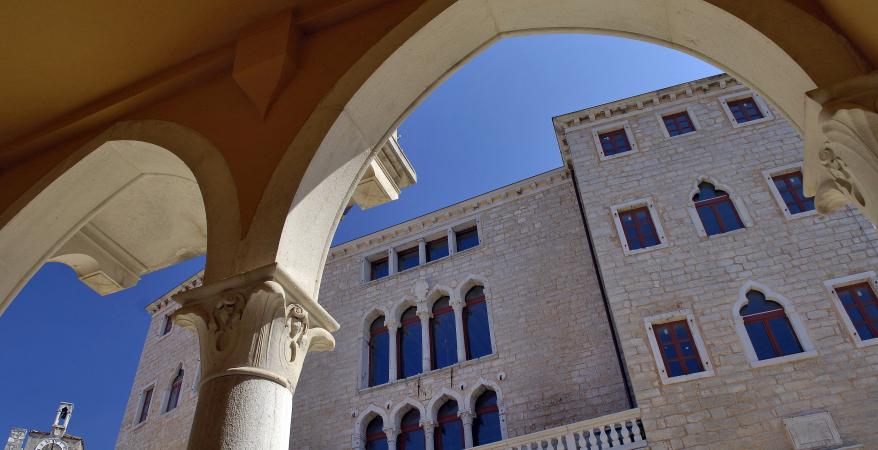 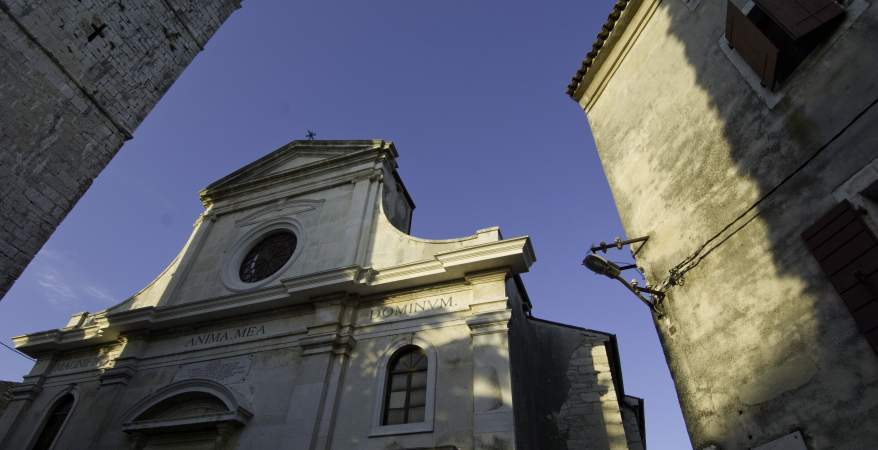 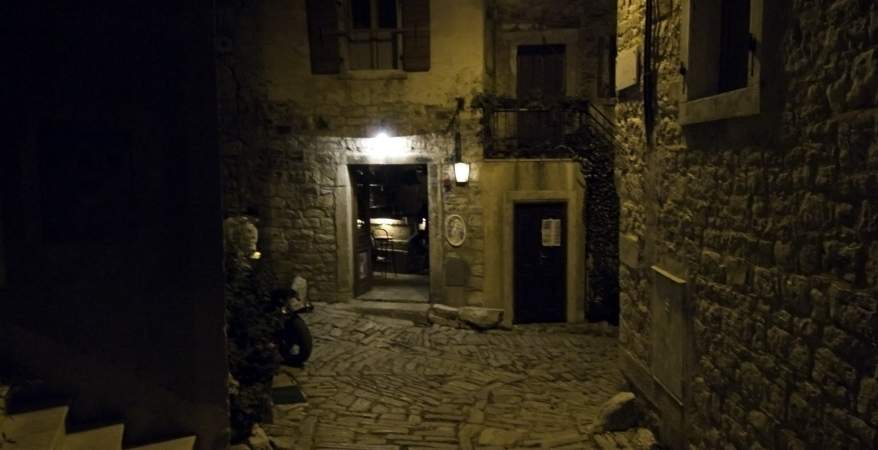 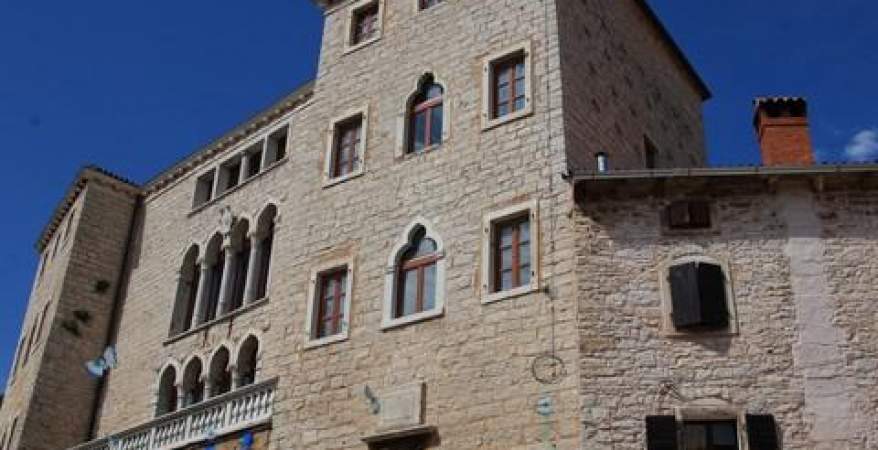 Bale under the stars: XC Bale