In the 18th century Kanfanar takes on the role of municipal centre in the South West area of the Peninsula where the mild Mediterranean climate becomes one with the natural characteristics of the Istrian inland.Discovering the beauties of Kanfanar area you can’t go around the sacral monuments such as the church of St. Sylvester from the 13th century, the church of St. Mary from Lakuće from the 14th century and the church of St. Agatha from the 10th century, the most important cultural monument of worldwide cultural heritage – medieval town of Dvigrad which is dominated by the remains of the Roman basilica but also the legend on the undiscovered treasure of the British pirate Captain Morgan, Draga as the area of fertile plowfields, wooded slopes and the Mediterranean herbs, Romualdo’s cave as the habitat of three thousand bats or Limski Channel as a protected nature reserve. 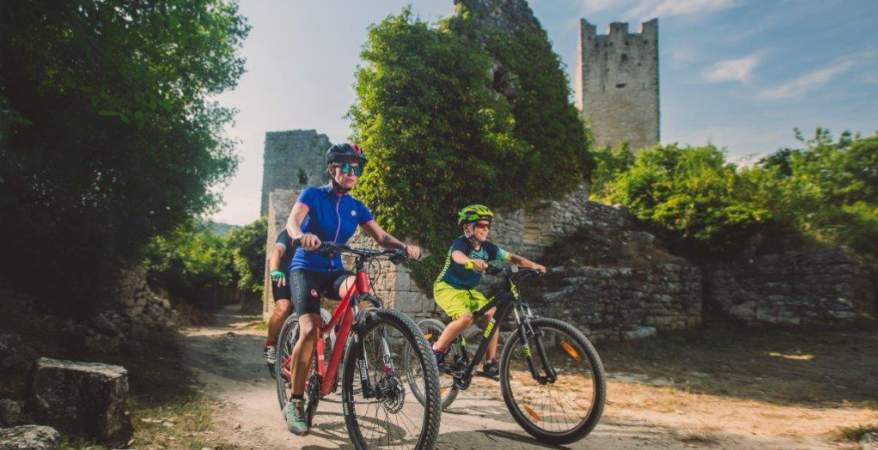 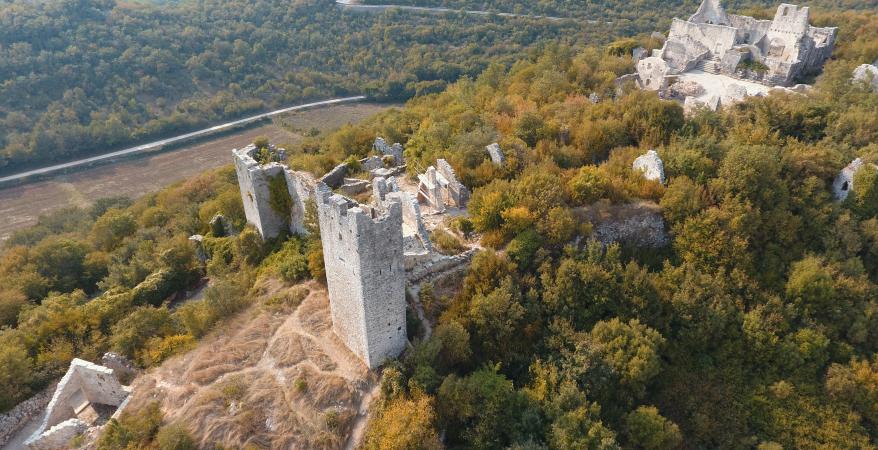 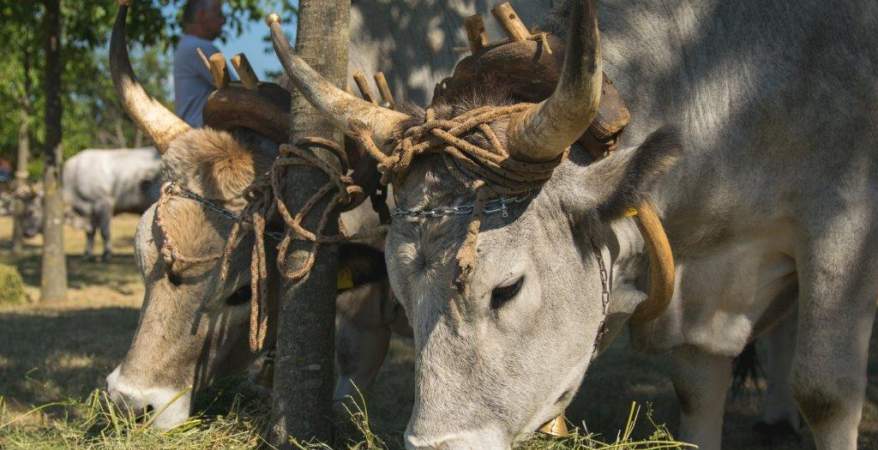 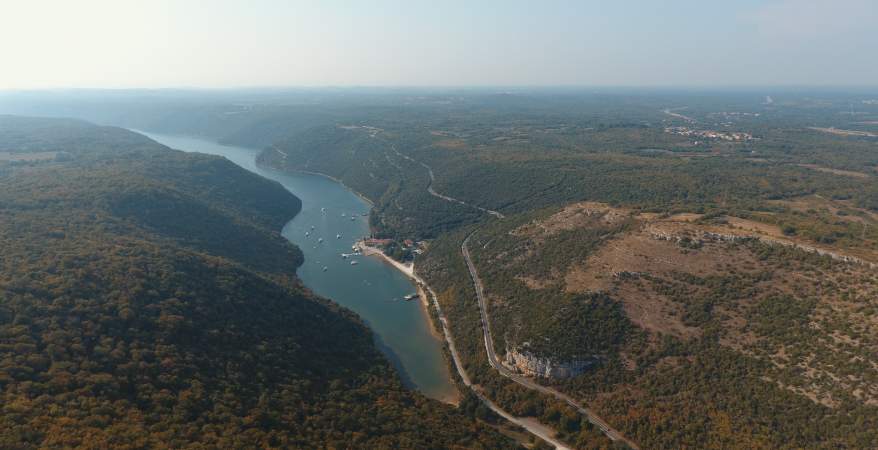 The Church of St. Agatha