Marčana is a place situated North of Pula-Pola on the crossroads of Pula-Labin and Vodnjan-Krnica roads. It is the centre of the homonymous municipality. The historical sources give evidence of the dense population and tempestuous history of these areas during the ancient times. Marčana was first mentioned in writing in 1243 in the act of Pula’s oath of loyalty to Venice. Specifically, Marčana was then a part of Pula-Pola area and afterwards in 1331 it came under the authority of the Republic of Venice. Since this area was affected by an outbreak of plague on several occasions during the 15th century, Marčana and its surroundings virtually lost all the inhabitants. During the next century previously mentioned the Republic of Venice is systematically being settled by the refugees running away from Greece and Dalmatia. The centre of the place is dominated by the parish church of St. Peter and Paul from the 15th century with the bell-tower dating back to 1846. Marčana is also famous for the medieval church of St. Anthony of Padua widened in late 16th century and consecrated in 1709.The undiscovered and attractive coast of Marčana steeply plunges into the clean and deep Adriatic Sea. This coastal area is dominated by green peninsulas and bays which coast offers a priceless view of the horizon bathing in the blue. 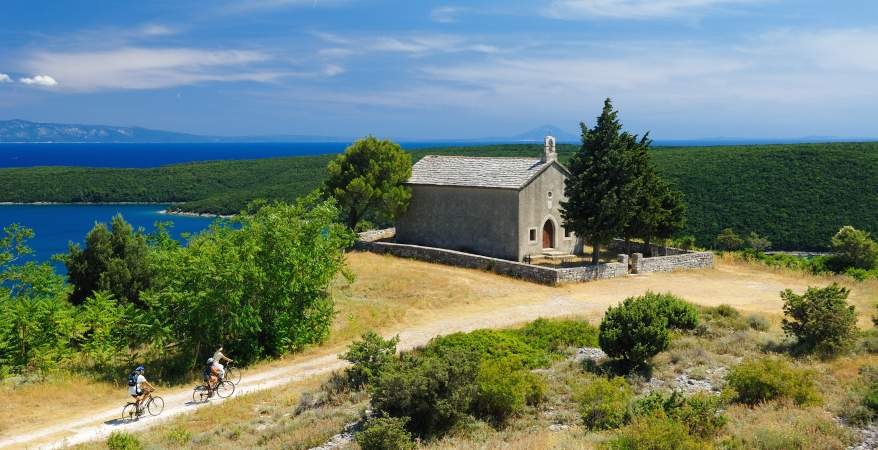 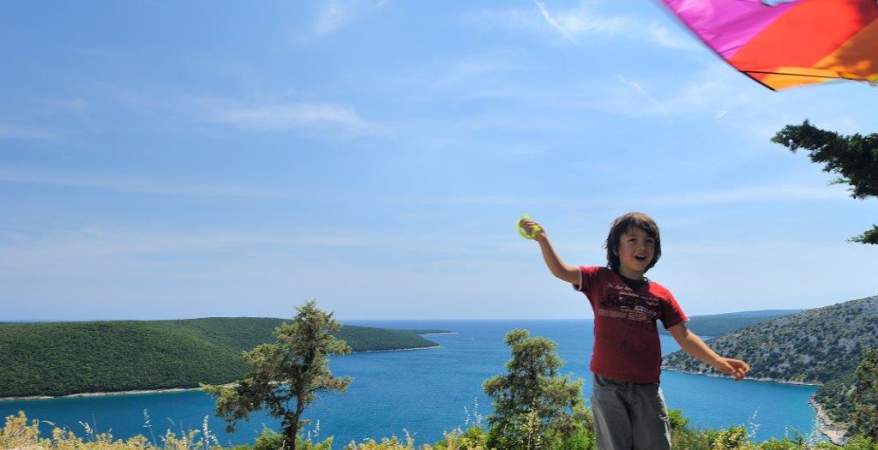 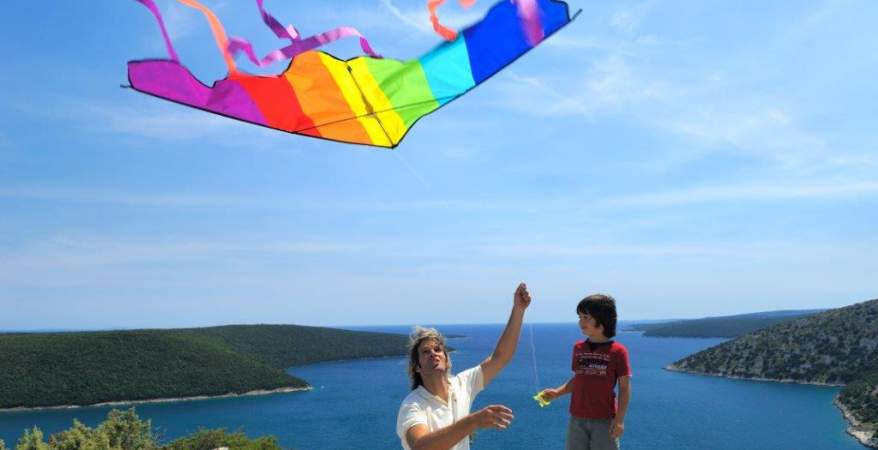 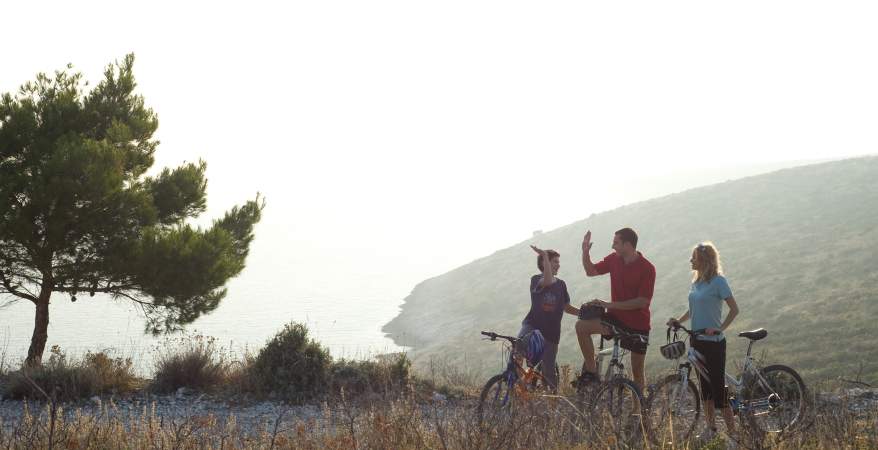