The youngest town in Istria, Raša (Arsia), was named after the river of the same name. Although it is white because of the stone and concrete, Raša was in fact built of coal. The town's history began in the 1930s when, serving the needs of miners and mining, a town sprang up in the valley of Krapan stream. In this newly-built town workers' houses set along two parallel streets meet at the central square with the church in the shape of a turned over coal wagon while its bell tower reminds of miner's lamp. Today its appearance is part of a memory album of town planning, whereas the sound of coal wagons belongs to bygone days. 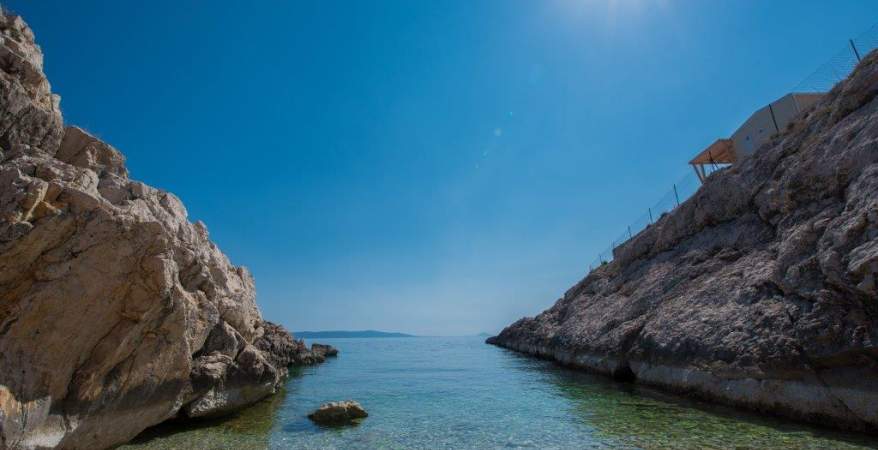 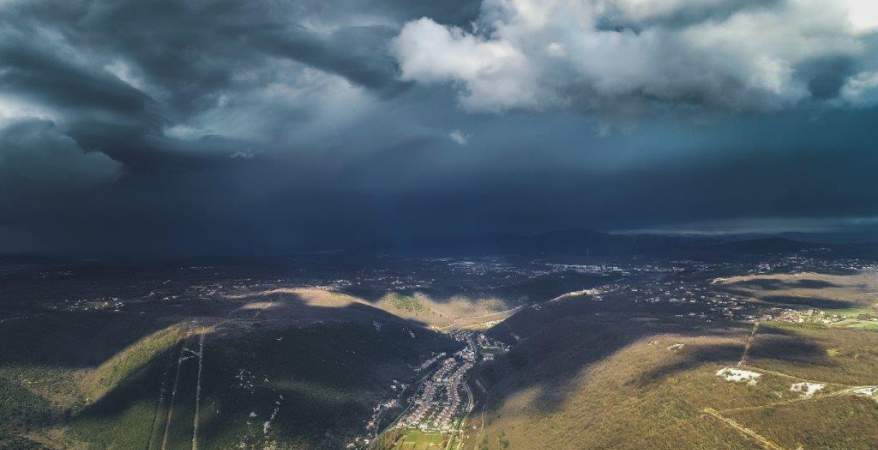 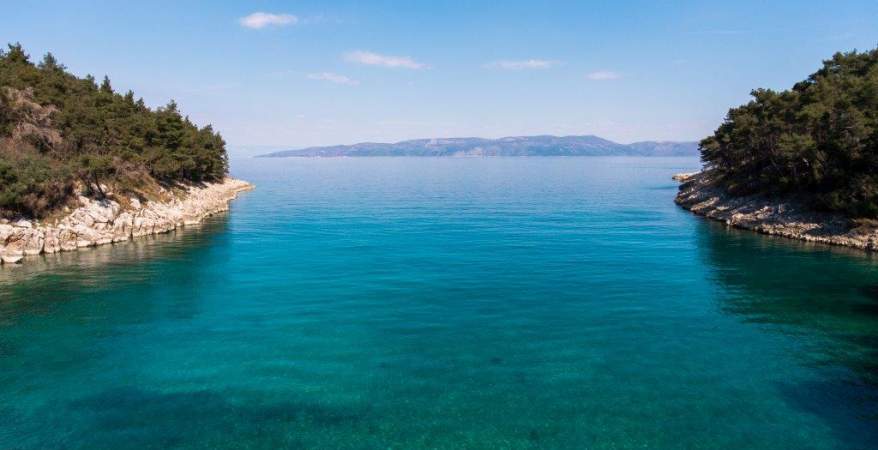 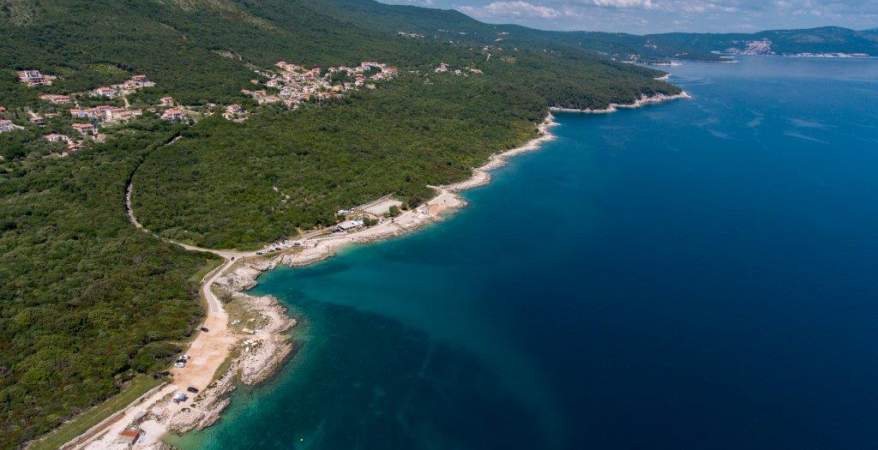