Home / Experience / Culture / Sentona, an ancient goddess of the Liburnians
Share with

The Liburnians, who lived in the east of Istria at the end of the Iron Age, were an ancient Illyrian nation of skilled sailors who mostly worshipped female deities. 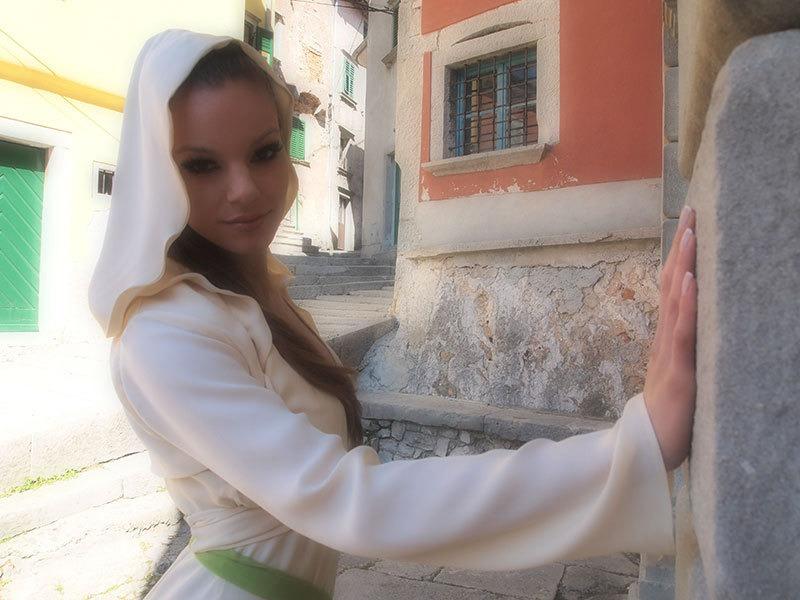 One such deity was Sentona, the patron of travellers.
Material evidence concerning the cult of the goddess Sentona has been found at several locations in Labin and Plomin, and these findings are among the most numerous which bear witness to old Liburnian deities.

The findings consist of ritual sacrificial stone altars bearing Latin inscriptions. Some of these stone altars are kept in the Labin National Museum. These testaments of history were created in early Roman times; the Liburnian people had already undergone the process of Romanization and had accepted the Latin alphabet. Despite begin gradually assimilated into the Roman civilization, they continued to worship their old deities, which in time found their place in the polytheistic religious system of the ancient Romans. 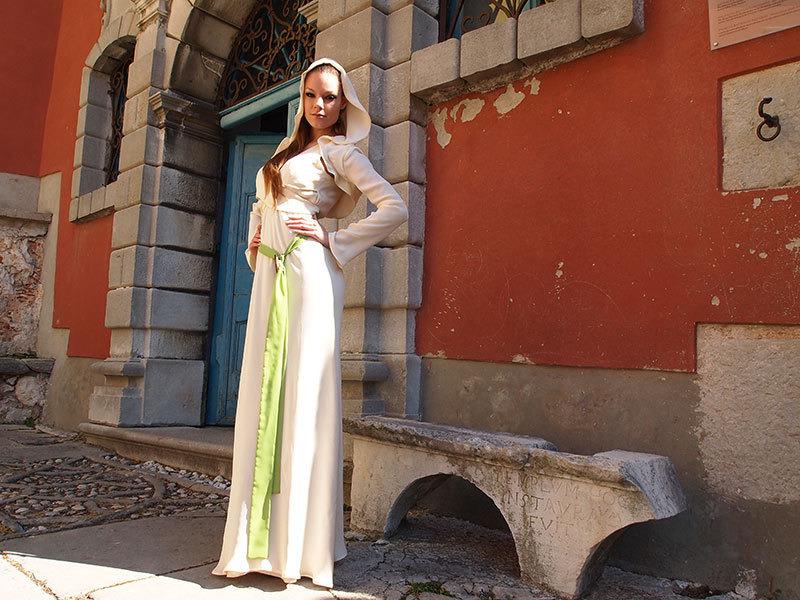 The fact that most of the uncovered Liburnian artefacts are proof of cults of female deities indicates the possibility that the Liburnians had a matriarchal society.

Although little is known of the cult of the goddess Sentona, it has recently been valorised as an important element of the indigenous heritage of Labin and its environ.