The town of Raša is located in the narrow valley of the Krapan peninsula, a tributary of the namesake Raša river, only 2 kilometres from the sea. The youngest Istrian town was an infertile swamp and the river estuary in 1935, when the irrigation started. The town was built between 1936 and 1937 under the policy of the Italian government of the time.

The mining town was designed under new, modern principles of urbanism and architecture and originally called Liburnia. It was designed by architect Gustavo Pulitzer Finali from Trieste, who was responsible for the construction design of the entire town, from urban design, planning of public institutions and industrial buildings to workers' houses and decorating their interiors.

Originally planned for 2000 inhabitants, Raša is linear in shape with a clear functional and social division. Two thirds of the settlement is residential with workers' houses and manages' villas, while the industrial zone with the mine's control building, the power plant and other necessary structures was located south of the settlement. The town was erected to save time, which the miners used to spend for commuting, and to provide all necessary services required for their hard lives, from medical services to free time.

The greatest attention was paid to designing the main town square, separated into two parts, the bigger Piazza and the smaller Piazzetta del Mercato. Its structures are mutually intertwined by nimble communication types with open porticos on the ground floor and the Mediterranean and Istrian elements. The rational and modern construction approach is visible on the Church of St. Barbara, the protectress of miners, which shape is reminiscent of the turned over mine wagon, and the belfry of the mining torch. Raša represents an idea of the ideal town of the time, small in size and built for targeted population. 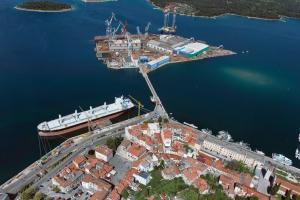 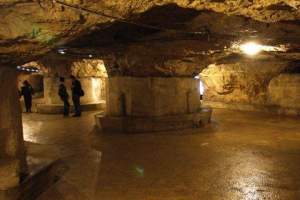 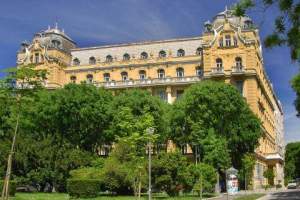 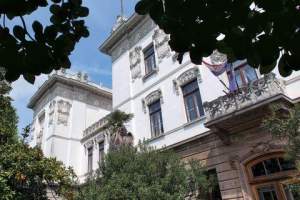 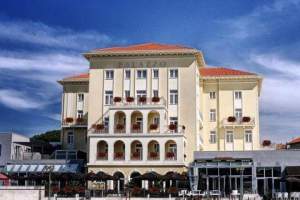