Church of Our Lady of Mount Carmel stands in the perimeter part of the historic core.
The aisleless small church was built in the 14th century probably on the foundations of an older one from the 9th century whose remains have not been preserved. The subsequently added portico ("lopica") is from the 17th century.
The interior has a ribbed vaulting, walls still bear traces of frescoes from the 15th century, while the altar holds a wooden polychrome sculpture of the Virgin with Child, also from the 15th century. It was most probably made by a local master influenced by the Friulian workshops. 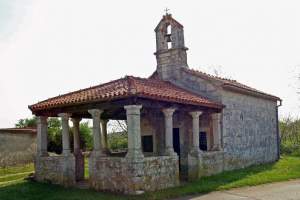 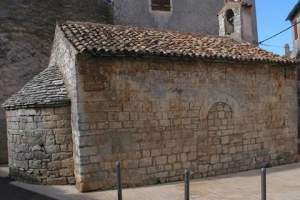 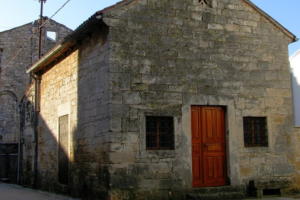 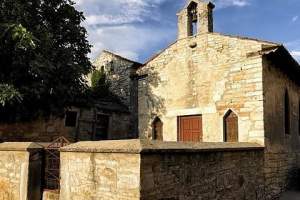 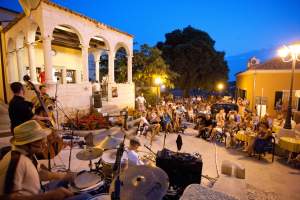