The journey through Istra’s customs, history and tradition begins by exploring numerous games played in ancient times. Some of which are present even today. 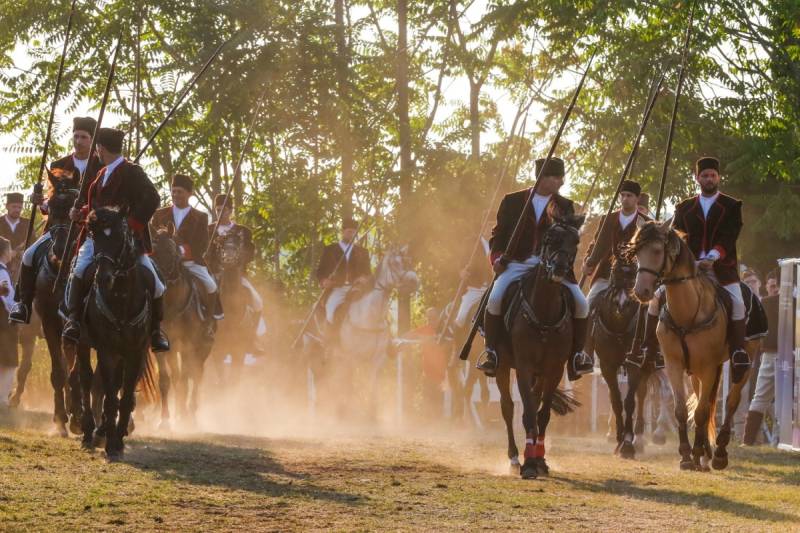 Pljočkanje is a very old Istrian game made up by shepherds to pass the time while on fields or Sundays when they were free. It is a real sport nowadays with set rules. The game is played at traditional folk feasts all over Istria. To play it, you’ll need a smaller round rock the size of a palm, called pljočka and a bigger rock, grota. You’ll need at least two players to play the game; the winner is the one who throws the pljočka closest to the grota. The rock is thrown from 5 meter distance.

Card games have always been a part of the tradition and culture of the area as well as a way to pass time over a glass of wine in taverns. The most popular card games are those originating in Italy, briškula (briscola) and trešete (tressette), which have become autochthonous in Istria and other places on the coast. They usually follow each other and the terminology used in these two games represents a mixture of Italian and Croatian with a major influence of the Istrian dialect. Briškula is specific for its communication with signs or moti (inconspicuous signs) between partners in the game - maximizing the effect of the cards for the win and giving the game a fun note. 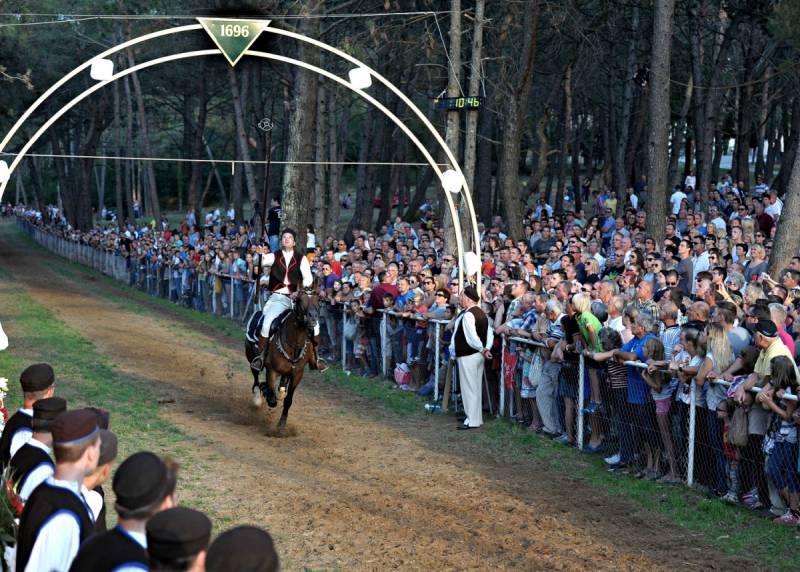 Race for the Ring
Race for the ring is a knight game which became the trademark of Barban, a small place in central Istria, Barban. The race was held for the first time in 1696 in organization of the Venetian family - Loredan. They were the owners of Barban at the time and wanted to attract more visitors. The competitors were mostly noblemen and citizens who owned a horse and equipment.

The race isn’t easy, which is why preparations begin months in advance, in order to win. The goal is to pass the 150 meter track in 12 seconds in full gallop and hit the ring with the spear. Every competitor has to pass the track three times.
The ring is made out of two interconnected circles making four fields. Side hit brings half a point; lower field one point, upper field two points and the middle three.

The winner is announced by the judges and the knight with the maximum number of points is considered the overall winner of the Race for the ring.
More information on Barban, the place where the race is being held, read here.