You probably dreamt of dragons as children too, and then those magnificent creatures slowly disappeared into oblivion... 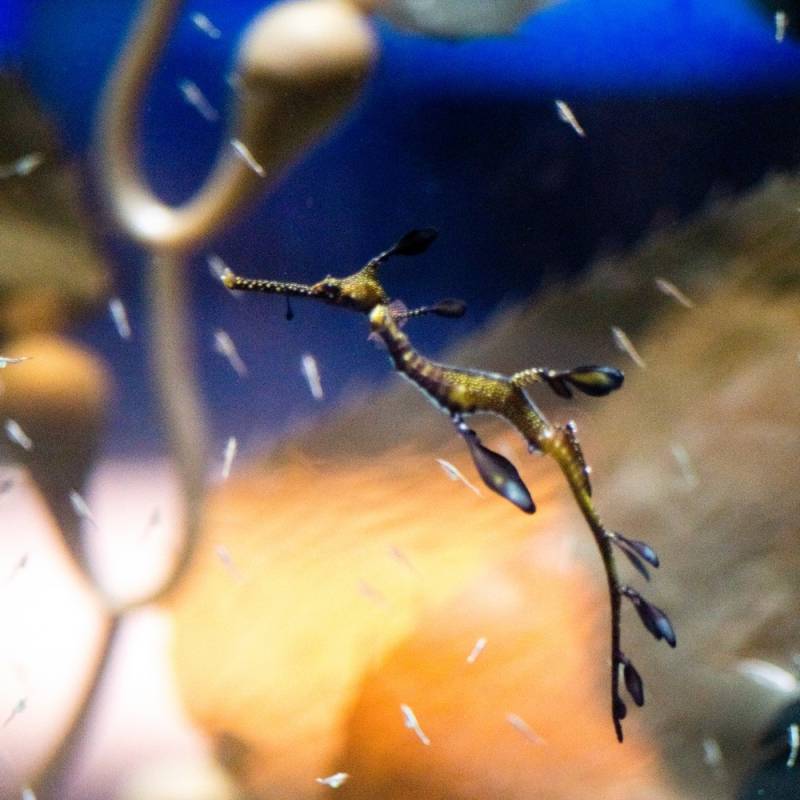 The Pula Aquarium has great news for all dragon lovers and for all those who are about to be become so! Along with a number interesting sea animals hosted in the unusual labyrinths of the old Austro-Hungarian fortress, among the aquarium’s inhabitants you will now have the opportunity of seeing real dragons!

These are sea dragons that, unlike those of your imagination, are not great and fearless beasts, but are a very sensitive species, subject to stress, living in their own, specially designed, cylindrical aquarium, because they have no desire to share it with anyone else.

When observing this unusual sea animal you might remain a little confused for a moment, but do not  be fooled, it is not algae, but has adapted to its habitat of Kelp seaweed, which comes from the family of brown algae (lat. Laminariaceae). 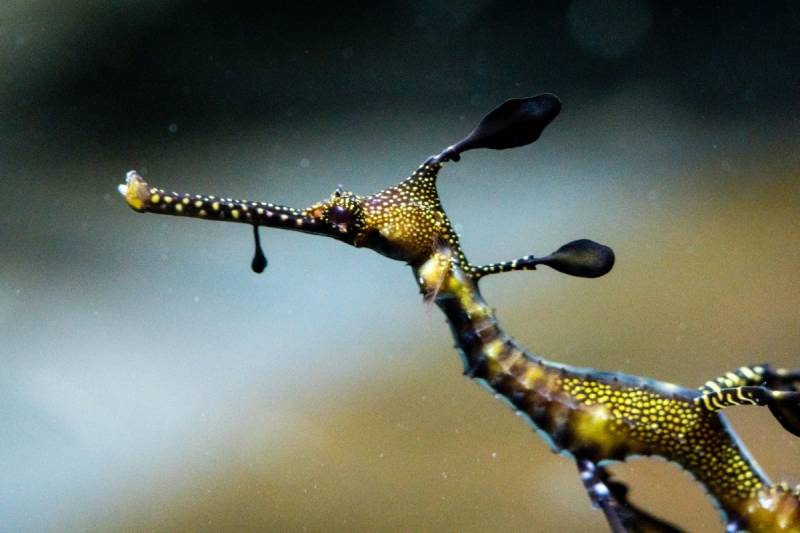 Pendants around its body make sea dragons seem even more unusual, but these also play an important role in their day-to-day lives as they use them to attract prey, whilst their diet mainly consists of small crustaceans and planktonic organisms.

This exotic species, which goes under Latin name, Phyllopteryx taeniolatus, or, in English, Weedy sea dragon, belongs, according to the classification of species, to the genus of sea horses, and usually inhabits the coastal waters of southern Australia.

Before arriving in Pula’s aquarium, these sea dragons underwent long and careful periods of adjustments, so now their beautiful forms are able to impress everyone who visits them. They are about 10 cm large, but with a lot of attention they can grow to over 40 cm and live for up to 10 years!