With its 120 year long tradition, the Rovinj Aquarium, part of the Centre for Marine Research, keeps attracting scientists and numerous visitors looking for entertainment with its rich underwater world of the Istrian peninsula and northern Adriatic.

The Centre for Marine Research was established in 1891 as a field station for collecting organisms for the Berlin aquarium - Zoologische Station der Berliner Aquariums. The main reasons for the choice of Rovinj were its extraordinary sea cleanness, high level of diversity of plants and animals, and good traffic connections with Trieste, Berlin, and other important European cities. Good railway connections enabled the transportation of organisms to the Berlin aquarium within the period of only two days. Soon after the opening, the Rovinj Aquarium began attracting numerous visitors. 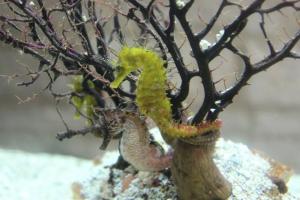 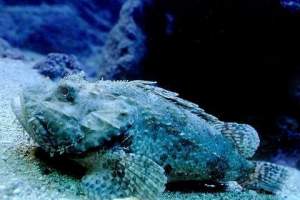 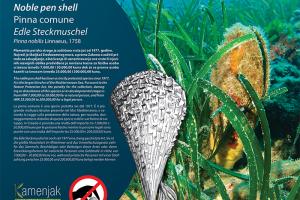 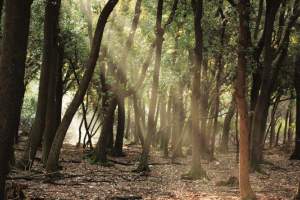 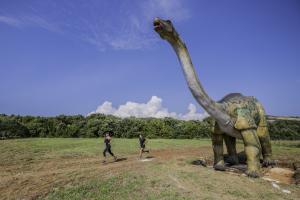