Built in 1913, this Italian minesweeper sunk in 1944. Until 1929, it carried the name “Pilade Bronzetti”. It was sunk by English aircraft that spotted it during a routine reconnaissance flight. A torpedo tore the vessel in two, so the prow and the stern are now located at a distance of about 50 m. The stern has a greater appeal to divers. The Giuseppe Dezza lies on the seabed in an upright position as if frozen in time, and the cannons and military equipment on its stern are well visible. 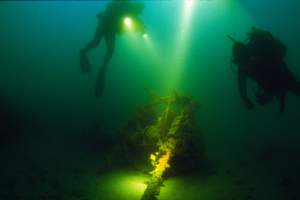 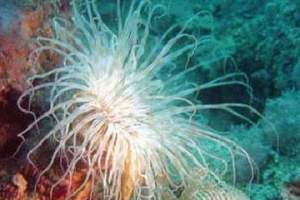 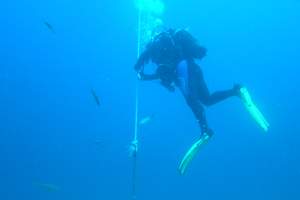 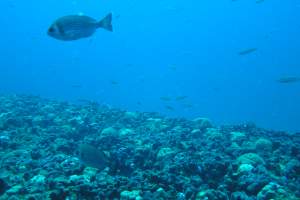 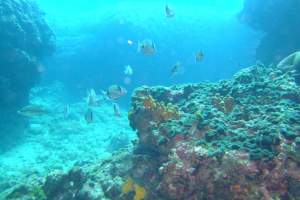