Snipe hunt is allowed in all hunting grounds in Istria in the period from October until the end of January.

Additional information can be obtained at one of the hunting societies in Istria or at travel agencies.

If you come to Croatia for game hunting, you must have a passport or identity card. You need a valid international document for temporary export of hunting weapons, weapons certificate, a written invitation of an authorized person whose hunting grounds you will hunt on, and the Croatian hunting identity card for foreign hunters.

Your hunting dogs must have an international passport issued by an authorized veterinarian, which certify that the dogs have received a rabies vaccine. The passport must not be older than 6 months and dogs must be clearly marked by a visible tattoo or an electronic identification system, a so called microchip.

If you have more than five dogs, you have to obtain a decision on the temporary importation of dogs from the Croatian Ministry of Agriculture and Foresty.

Each hunter can bring into Croatia up to three different caliber guns, with the appropriate weapon certificate and the document on temporary export. When entering and leaving Croatia, you must report the weapon and ammunition to the border police. The use of semi-automatic rifle is allowed only for those with a maximum of two charges, while the hunting weapons can only be used at distances greater than 300 meters from the nearest family house.

Each hunter may have up to 500 rounds of ammunition for the two pipe, or 100 pieces for the carbine rifle. The person responsible for the hunt is checking the size of the hunting lead before arriving on the hunting grounds. For hunting buck and wild boar it is compulsory to have grooved tubes and the ammunition compatible with the lowest grain weight of 3.24 grams (1000 joule) for buck, and 8, 20 and 2500 joule for wild boars. Exceptionally, for the wild boar hunt it is allowed to use the balls from hunting rifles with smooth tubes at a maximum distance of 40 meters. Environmentally friendly ammunition is recommended for the hunt.

Export of wildlife and trophies

Export of wildlife is possible only if the game is examined and certified according to the regulations of the destination country and with the confirmation about origin of the game and its parts which is issued by the authorized person in the area where the game hunting took place. 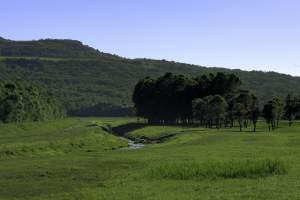 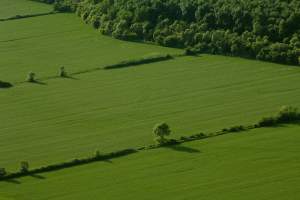 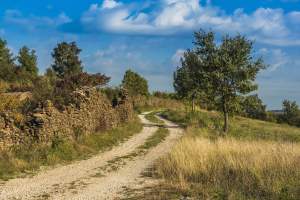 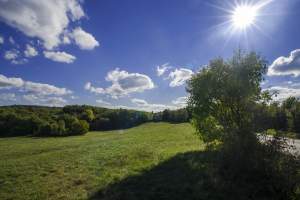 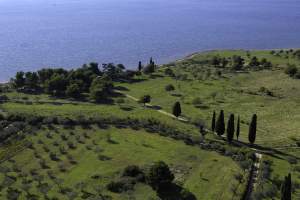