His Majesty the Truffle of Istria

The truffle is the supreme delicacy that had been enjoyed by the Mesopotamian rulers 4000 years ago, and it is still one of the most prestigious foodstuffs in world gastronomy. This intense flavour royal mushroom was known to the ancient Greeks and the Roman emperors, and it was also served at the French court and among the Austro-Hungarian aristocracy. It is very rare and it grows only in several locations in Europe - in some parts of France and Italy and in Istria, favoured by mild climate, small temperature variations and grey clay soil.

The white and the black truffles have their natural habitat in the Istrian truffle 'Bermuda' triangle between Pazin, Buje and Buzet, especially in the valley of the river Mirna and in the Motovun Forest. They grow underground, and they are searched after by specially trained dogs.

October is the top season of the white truffles, which are also the most expensive and the most valuable truffles. At that time, numerous events are held every weekend to celebrate this indisputable king of mushrooms in Livade, the well-known truffles centre near Motovun. But, even before and after this period, throughout most of the autumn, Istria lives in the rhythm of truffles with the abundance of festivities dedicated to this noble mushroom.

The guests that come from the whole region are presented with the typical truffle dishes: fuži, pljukanci, gnocchi, fritada and various meat combinations. There are also many exhibitions and fairs, with plenty of excellent opportunities to meet the world of this magic, aromatic tuber known for its aphrodisiac features. 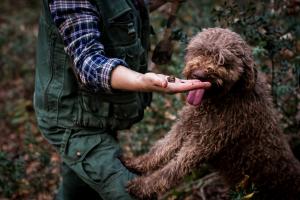 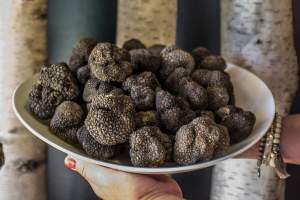 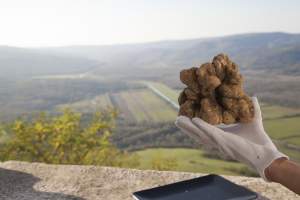 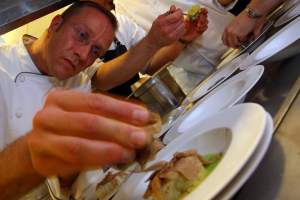