A special edition about Croatia and its tourist offer entitled Croatia Tourism Special was recently published in one of the most influential and leading Russian newspapers the Rossiyskaya Gazeta.

More than 70,000 hard copies were distributed in Moscow and St. Petersburg and it has been permanently published as a pdf format at the Gazeta’s website.

The entire edition of the Croatia Tourism is now also presented as a specially created mini web portal while some information can be additionally found through posts on the Gazeta’s social networking platforms.

Croatia is one of the few summer destinations that is open to Russian tourists, and the special, among other things, features the Safe Stay in Croatia project as well as Croatian destinations, within which Istria can be found too. 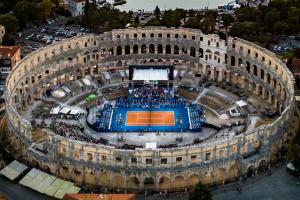 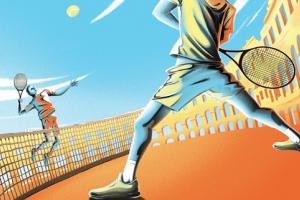 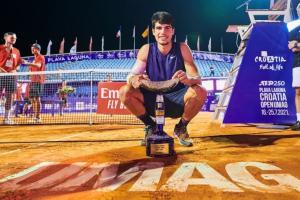 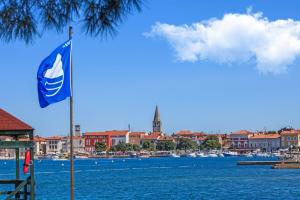 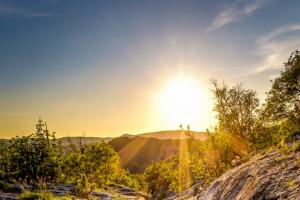 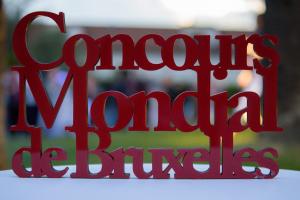 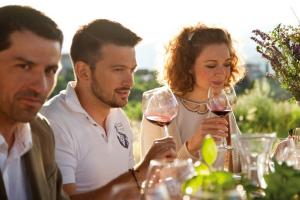 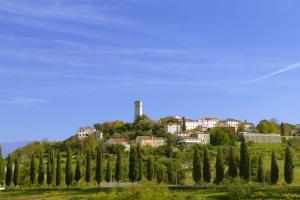