If we take a look at Istria over the last twenty years and gather key information about its tourist development, focusing on the small and medium businesses when we set the criterion, the key difference with regard to quality has definitely been made by the concept of north-western Istria. That difference is best seen in the area – we are actually talking about an area that extends from the mouth of the Mirna River to the north up to the border with Slovenia, and to the east to Buzet and its surrounding areas. An incredibly large number of so called points of interest are located in such a small geographic area leading this area to freely be known as a micro continent.

Great effort has been put into the revitalisation of small, authentic medieval towns; vineyards and olive groves have been newly planted and designed, but the largest difference can be seen in the people. Thanks to their persistence in investment in education and training and their seeking and creating their own identity, they have incorporated a large part of their knowledge and skills in the reputation of the area in which they live and work.

Without too much analysis and persuasion, today it is obvious that a large number of very good restaurants, fine taverns, surprisingly interesting, real agro tourisms, impressive wineries, oil boutiques, high quality villas with perhaps the most beautiful panoramic views of Istria have sprung up in the area as well as the initiative of real, small, family run hotels.

Following all the previously mentioned delights, it is not uncommon that in this area, especially in its central part, when we leave the coast and head towards the interior, the holiday season appears to last almost throughout the entire year, and even the "most remote places" that are not easily found on a map are always full of guests - both during the rainy periods, when it is cold outside as well as when it is too hot during the summer... Besides that, when, at the end of the year, we take a look at all the media releases from the Istrian Tourist Board in a year of collaboration with its PR agencies, we can see that this area justifiably occupies most of the media space.

With a rise in the number of events, new products and new experiences, today in this narrow area a number of small, family and themed boutique hotels have appeared with significant investments, positioned as lifestyle boutique hotels or wine hotels.

The San Servolo beer resort and the spa hotel, which opened in Buje at the beginning of 2018, has already claimed its new fans, whilst the Cattunar family’s wine hotel in Nova Vas close to Brtonigla was inaugurated in mid summer. The wine hotel belonging to Istrian vintner Mladen Rožanić, the Roxanixh Heritage Wine Hotel in Motovun, will soon join this group together with the San Canzian hotel in Donji Mušolini and the Baracija Stancija which is an extension of the Clai winery in the village of Brajki, close to Krasica in the area of Buje. The opening of the Silvester hotel created by Austrian investor is planned for 2020 in the surroundings of Oprtalj.

All these hotels will remain open throughout the year, as this area of the Mirna River valley is particularly dynamic with regard to tourism. On an annual basis, it produces the largest number of new products, services and events together with the experiences they offer, and it is no surprise that the largest number of so-called repeating guests, those who constantly come back and give the destination extra significance, has been particularly registered in this area. 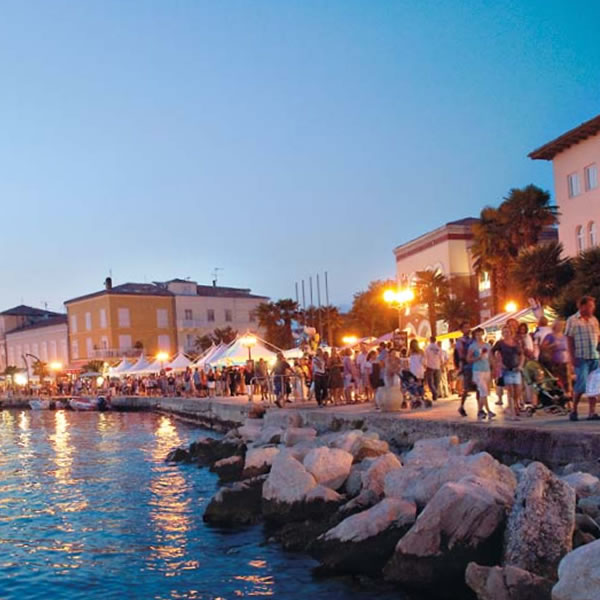 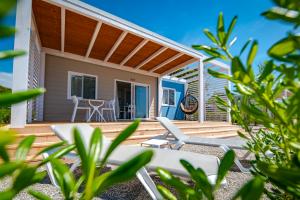