Poreč is rich in historical locations, but are you sure that you visited the oldest one? A dozen of peaceful hills near the city, towards Žatika and Dračevac, show the undiscovered archaeological treasure: the remnants of the ancient hill-fort, a settlement at the top of the hill that served as a refuge to pre-antic peoples 4.000 B.C. The Poreč peninsula was only a primitive small seaport when real life flourished at 5 to 7 km from the present centre, at the hills called Mordele. The first of them, Veliki Sveti Anđeo (Big Holy Angel), provides a magnificent view to the seashore from Savudria to Lim, to the oldest nearby Istrian ‘Stonehenge’, as well as three straight southern hills, called Picugi by the locals. Their stone blocks are a part of the ancient urban settlements of Histri, the mysterious peoples that Istria was named after. Although the life on Picugi hills started 1000 years later, a real capital developed from 8th to 6th c. BC, leaving one of the richest Istrian archaeological sites of classical antiquity. One century ago, more than 700 graves and numerous everyday life objects were discovered at Picugi, while the inhabitants of nearby villages are still finding helmets, antique jewellery and ceramics on their land. Whether these unexplored hills were small pyramids, ancient sacrificial altars, or even the intersection of mighty routes of positive energy, the so called Dragon’s furrows - that will be answered by some future archaeologists. While you will be climbing to the hill of your choice, we believe that you will feel the answer for yourself. 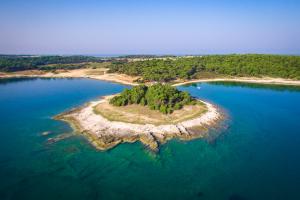 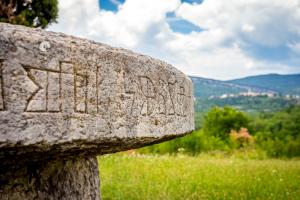 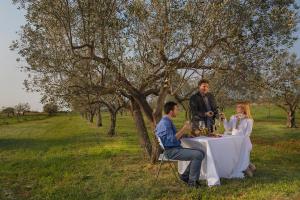 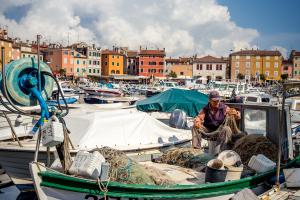 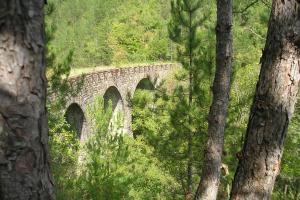