The tourists in Pula admire the spectacular amphitheatre, but Istria offers another round architectural wonder. Discover the story of the mysterious stone cottage, one of the most recognizable Istrian souvenirs.

In southern Istria there are numerous stone cottages (kažun), round houses with a cone roof and small doors, whose white stone shines brightly in the Istrian sun. They are usually located on private property and therefore hidden from view.

The function of stone cottages?
Stone cottages actually served as shelters for shepherds and farmers who worked outdoors all day to feed their families. Their interior provided shade during the dog days of summer, so the shepherds could take a break and eat their lunch in peace. Their stone roof offered a reliable protection from autumn showers, so the farmer could stay dry and wait for clouds to clear. 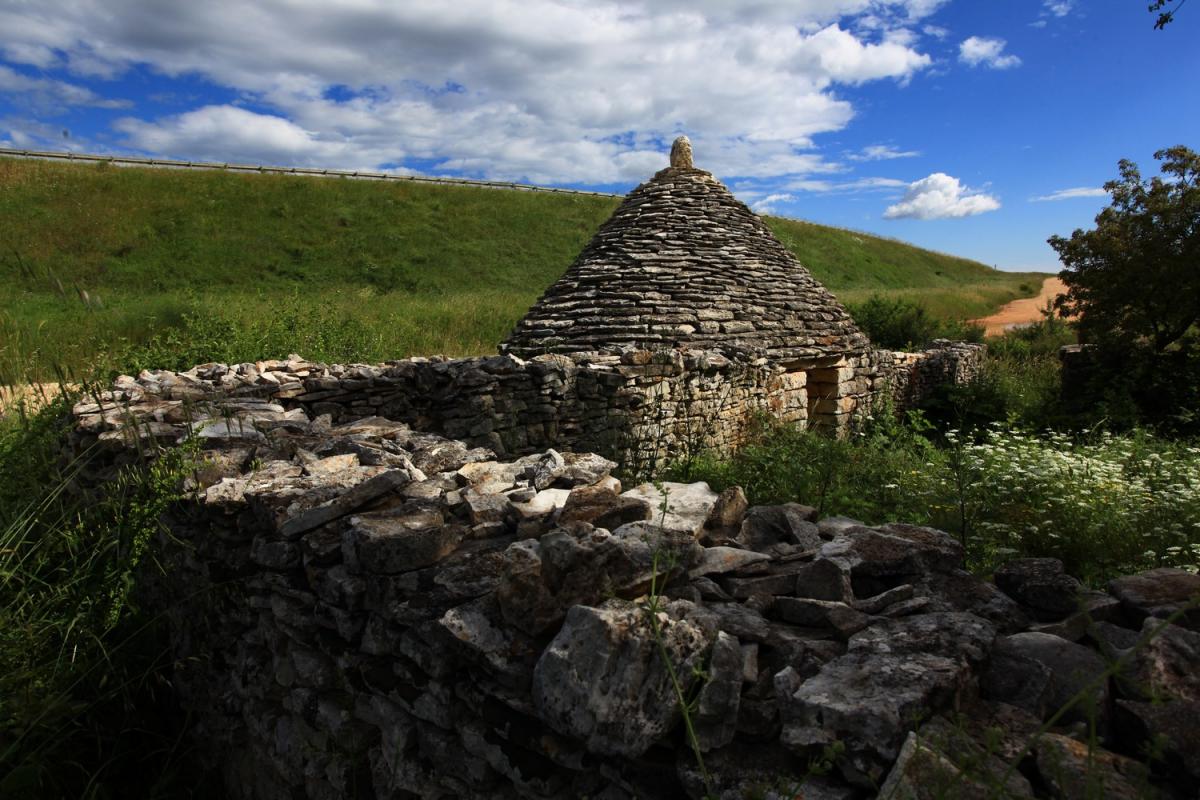 The kažun is constructed of stone and only of stone. No binding material is used in their construction, because of that this traditional building method is called dry stone.  The stone for their construction did not have to be transported from afar. In the karst area, the fertile terra rosa  is mixed with stones, so it was necessary to clear the terrain for garden planting. The cleared stones were used to build stone barriers and kažuns.

The history of the kažun
This tells us that the ancient kažun is an ecological structure that has no negative effect on the environment, and nowadays such buildings are gaining popularity. But how did the ancient shepherds and farmers know how to build the kažuns? Who was the first to come up with this building technique?

Historians claim that buildings similar to kažuns have been present in the Mediterranean since prehistoric times. The kažun was here before the civilizations of Ancient Greece and Rome, and was able to survive into modern times by being passed on through oral tradition. Their building method was passed on from father to son without any written records, similarly to old folk tales and poems. 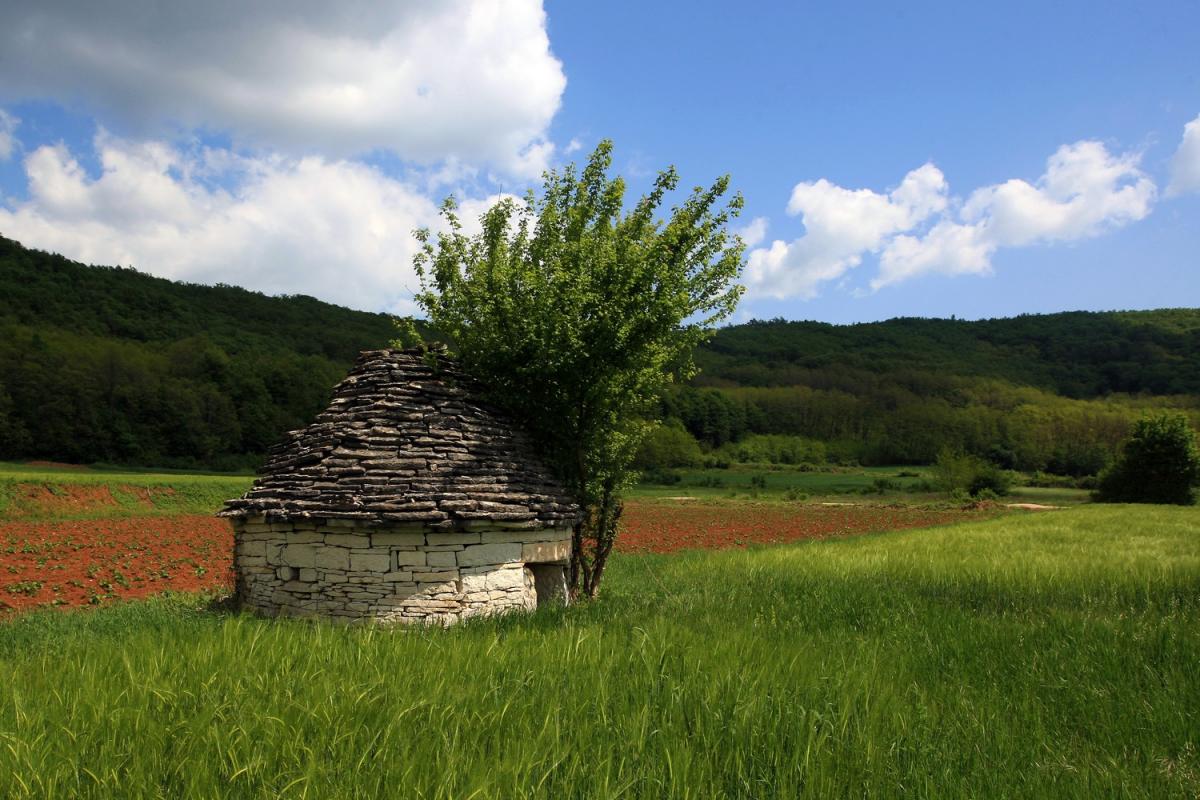 Kažun park
In Istria, the largest number of kažuns was built during the 18th and 19th centuries, due to a rapid population growth within that period, which created a need for increased food production. Most of them are concentrated around Vodnjan, where you can today visit the Kažun park, an outdoor museum preserving the memory of ancient Mediterranean architecture.

In Kažun park, you can learn more about the construction of this stone cottage, and even have a go at building a part of the kažun. Great care is devoted to the space and nature in and around the park, for the purpose of best possible integration into the surrounding Vodnjan landscape.

Do not worry if you do not get to learn how to build a kažun - you can always take a miniature version of it with you. The kažun is one of the most popular Istrian souvenirs and you can find it in almost every souvenir shop.
Learn more about the Kažun Park.

The circular amphitheatre, Arena, and the spacious Euphrasian basilica required top-quality builders. The simple Istrian chapels from the Middle Ages are not architecturally impressive, but their interior is decorated with fantastic frescoes.

The large Istrian castles, now ruinous, once spoke loudly of the wealth and power of their owner. Contemporary buildings such as Hotel Lone continue the Istrian tradition of top-class architecture. 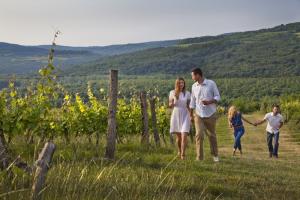 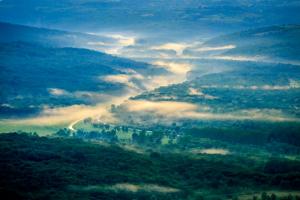 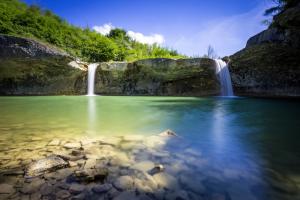