Istria is hiding many secrets and some records. We assure you that if you try to find everything on this list during your next visit to Istria, you’ll get to know our entire peninsula.

The highest bell tower - Vodnjan
The highest bell tower in Istria is situated in Vodnjan, also known as “the town of stories”. It is 60 meters high and it is situated by the St Blaze’s church. Those who like to explore Istria’s sacral heritage will surely notice bell towers in Istria either make part of the church or are completely separated. Another particularity of this bell tower is that it hides another record - its bell weighs 1845 kg and is the heaviest in Istria. 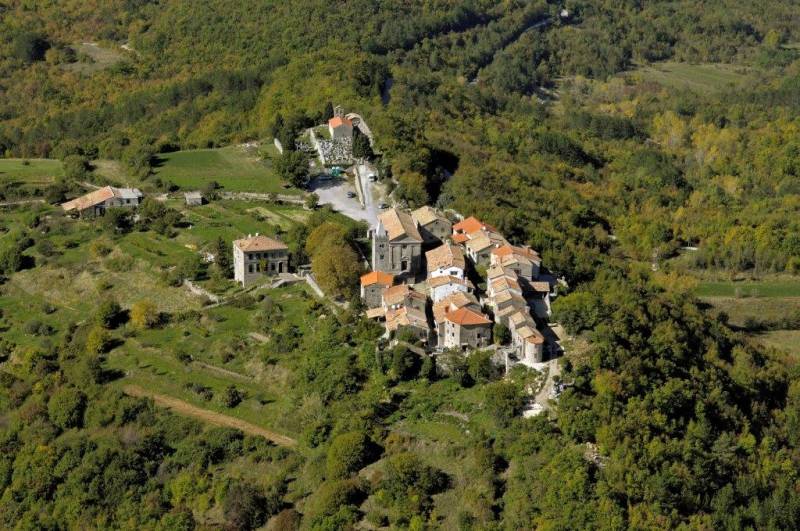 The smallest town in the world - Hum
Hum, the world’s smallest town, is situated on the south east of Buzet. Are you wondering why?

Let us explain why Hum has to become an unavoidable stopover during your visit. All town institutions have been preserved and the Glagolitic walk ends here its 7 km long path. 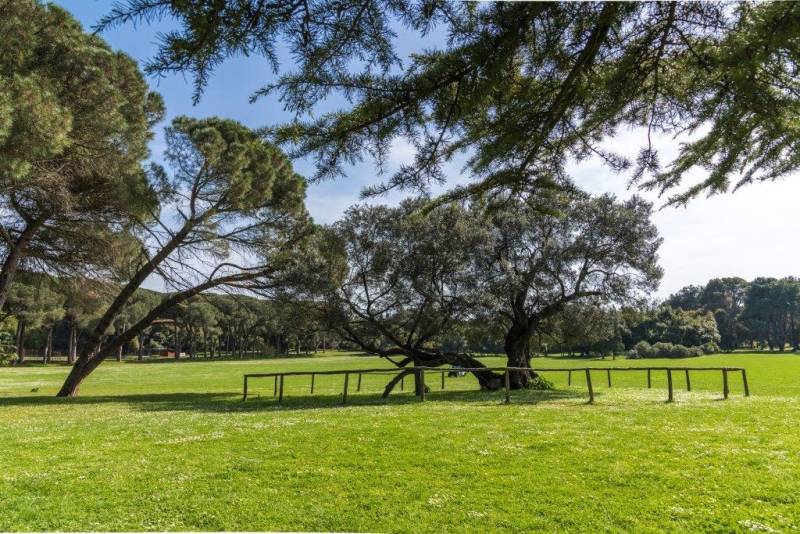 The oldest olive tree - Brijuni
We believe you’ve already heard something on the millennia long love between olives and Istria.

Although 1600 years old, the oldest olive tree in Istria embellishes the Veli Brijun island with its beauty and brings excitement to numerous national park visitors. It is the proof that age is just a number and that beauty lasts forever.

The longest river - Mirna
The Mirna River is 53 km long and it is the longest river in Istria. It springs on the south western part of Ćićarija and flows into the Adriatic Sea by Novigrad. The widest part of the river is by the Motovun forest. This makes up for enough reasons for you to want to discover this beauty of Istria’s natural heritage. 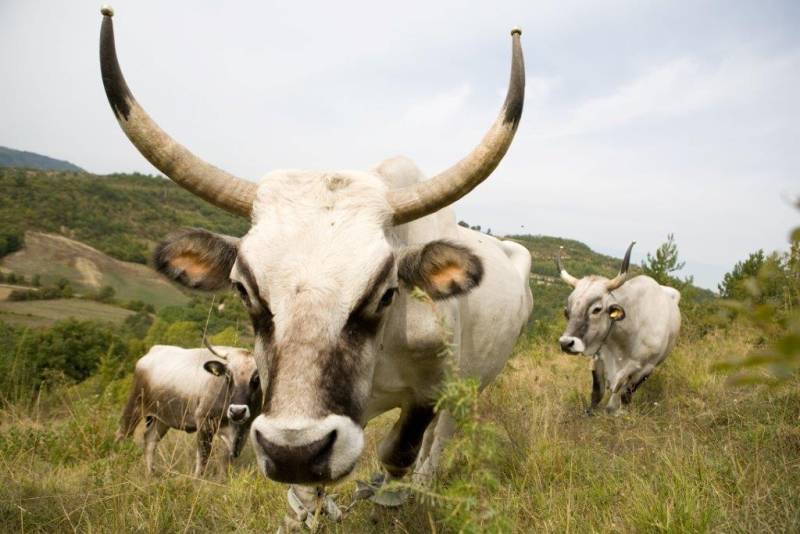 The largest animal - Boškarin
Boškarin is the term for the Istrian cattle - the largest autochthonous Istrian animal.
It is a working animal which used to help in agriculture.
Nowadays, it is a highly valued cattle breed. There’s even a display during an event in Kanfanar - the folk fest Jakovlja.
The prettiest, the heaviest and the most obedient boškarin gets a medal.