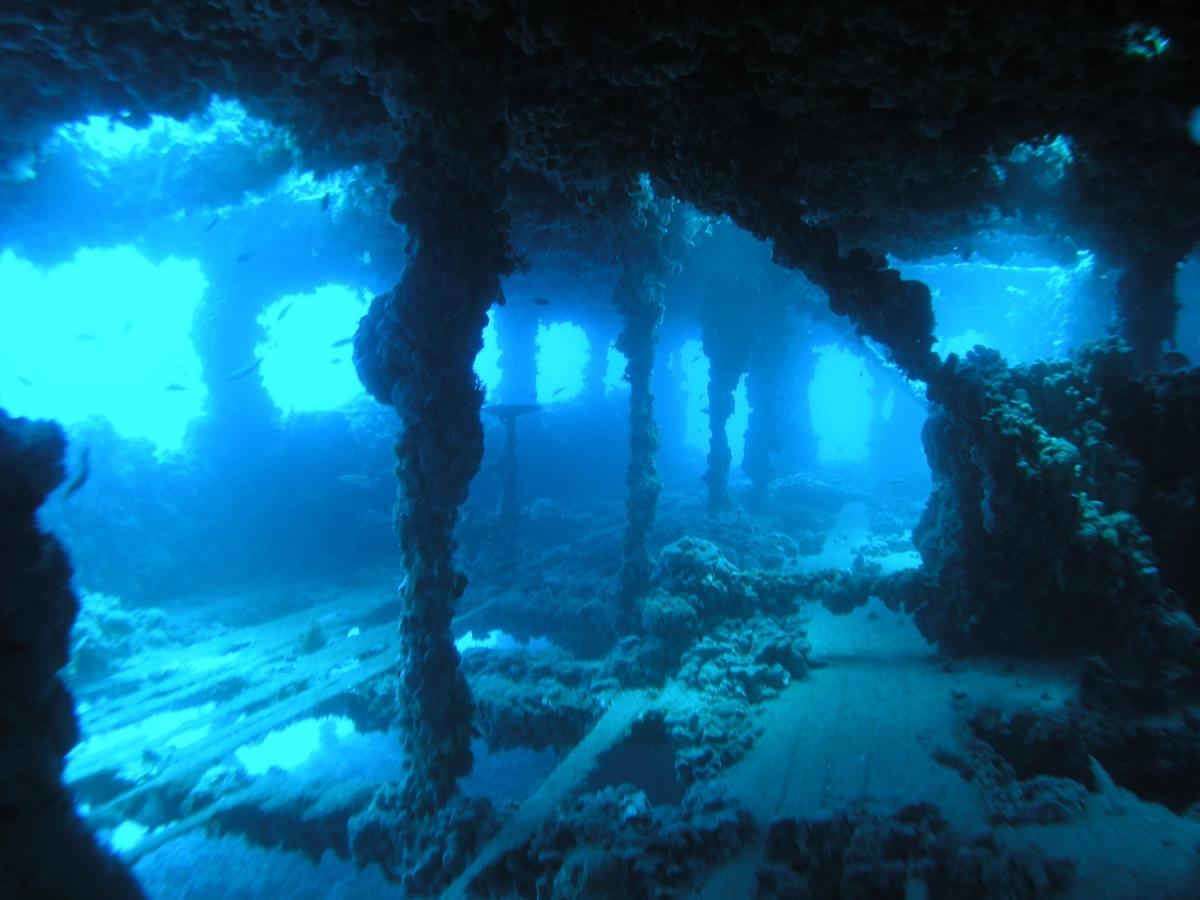 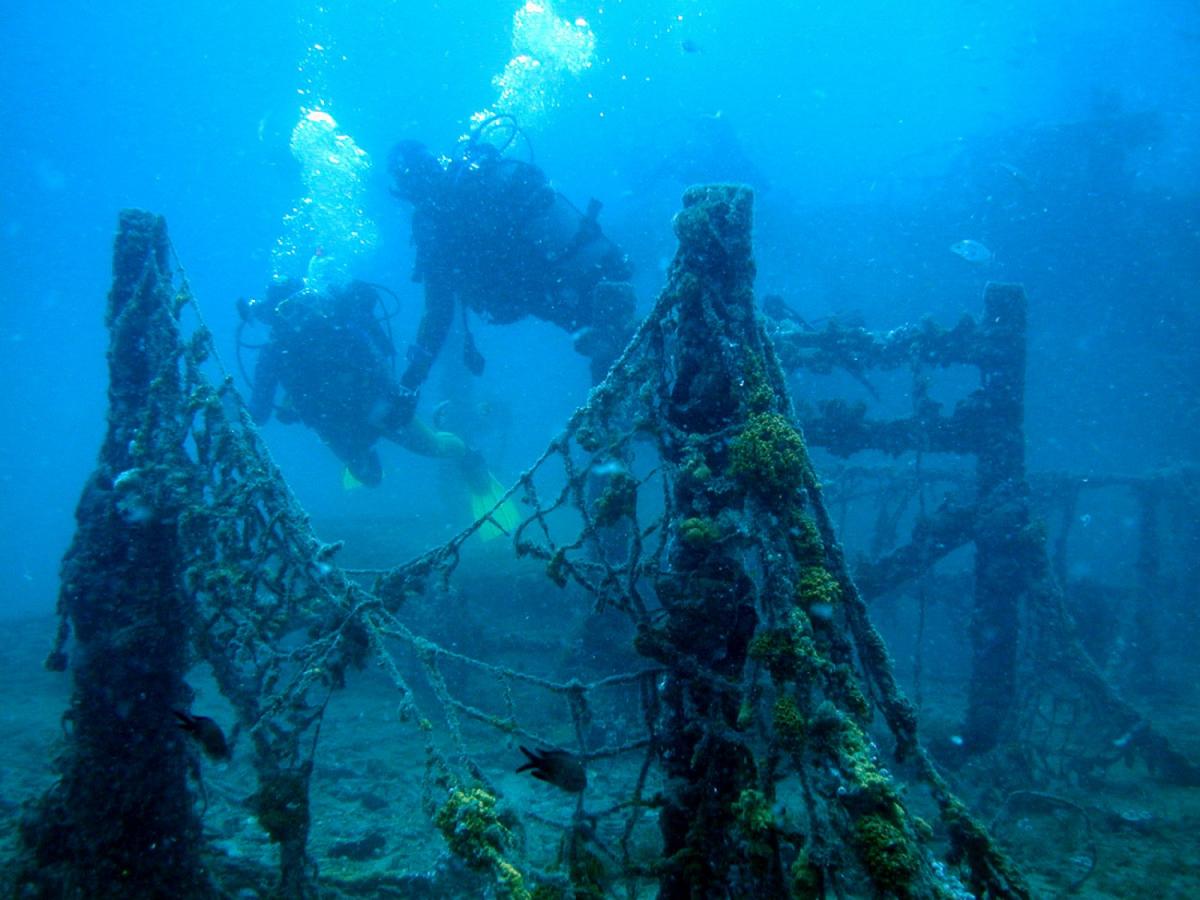 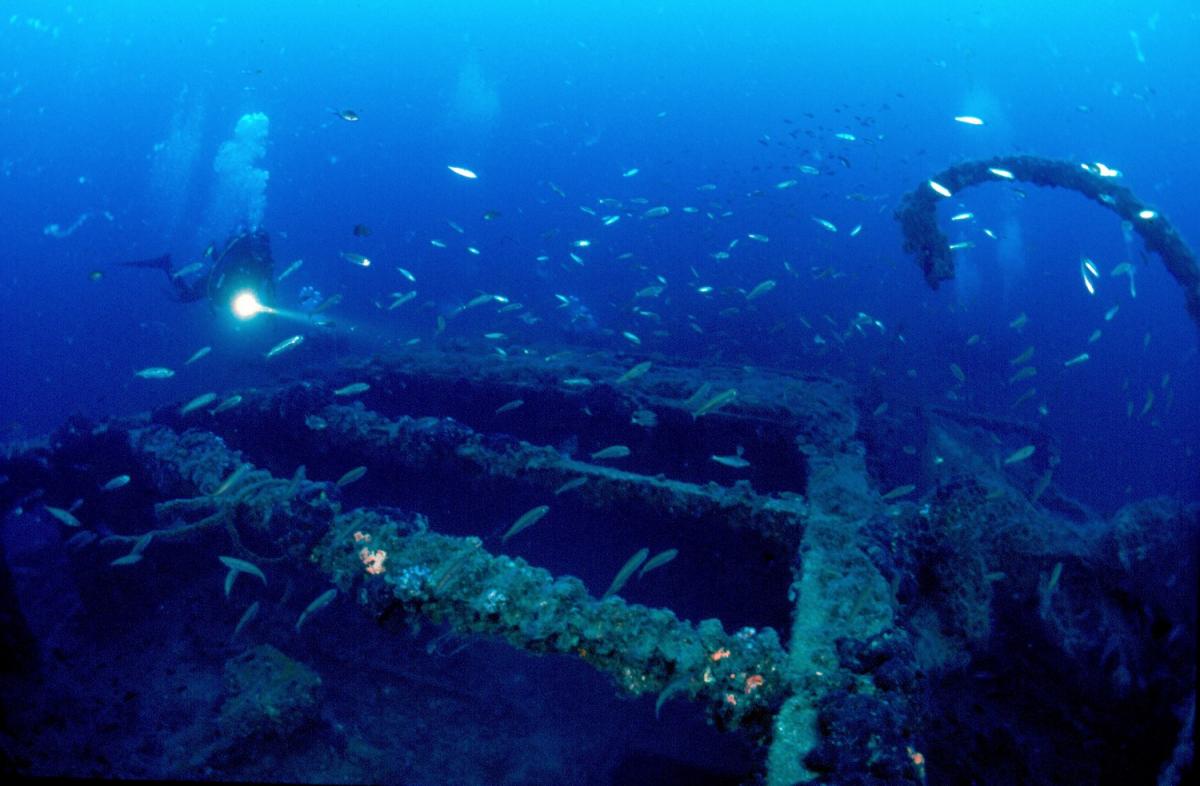 The Istra diving platform contains 23 most attractive locations of sunken ships and 40 submarine reefs. Apart from useful information, laws and regulations, you will also find the list of diving centres authorized for tourist recreational diving: istra.com/diving. 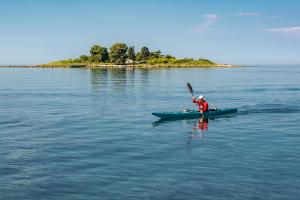 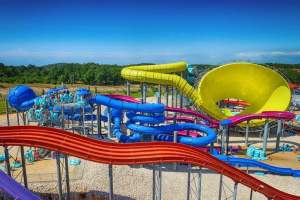 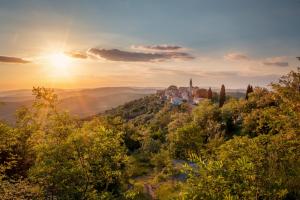 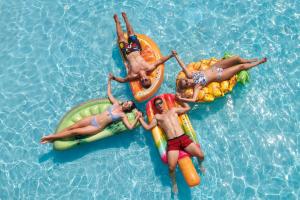 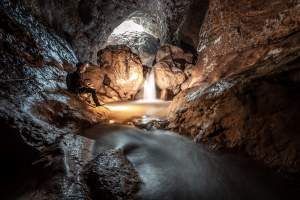