In case of the Istrian enogastronomic scene with regard to so many possibilities as to where to go, which restaurants to visit or which wines to taste, help is provided from the pages of the world-renowned guidebooks.

High ratings of the Istrian cuisine worldwide have been proven by its inclusion in the prestigious enogastronomic guidebooks. Gourmet guides such as I ristoranti d'Italia, Magnar Ben, A tavola con le Venezie have been describing the Istrian cuisine to their readers for a number of years by including it in their elite circle of restaurants and taverns (konobe) offering the best of on this Adriatic peninsula.

Istria has been a part of the gastronomic editions of the German speaking area. Wo isst Österreich presents the best 1,200 restaurants from Austria, South Tyrol, west Hungary as well as Istria and offers the review of best wines.

Austrian editions of the originally French guides Gault Millau and Jeunes Restaurateurs d'Europe have been presenting Istria and its top restaurants for a number of years.

In addition to its culinary delicacies, Istria has exceptional wines and magnificent olive oils as well. Flos Olei, the popular Bible of extra virgin olive oils, Vinibuoni d'Italia describing the best wines from solely indigenous vine varieties growing on the same land for at least 300 years as well as the Italian Michelin's Itinerari tra i vigneti have filled their pages with Istrian olive oils and wines as an undeniable proof of their quality.

Having met strict criteria as a precondition for being a part of these prestigious pages demonstrates Istria's true ability to offer plenty to gourmet connoisseurs who arrive to this charming peninsula full of curiosity. 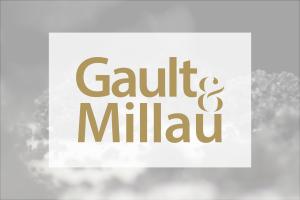 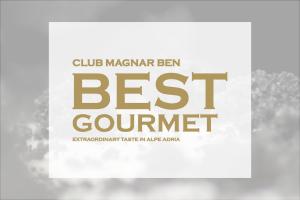 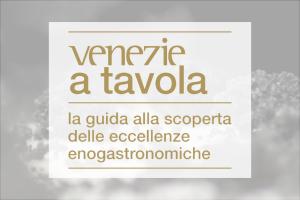 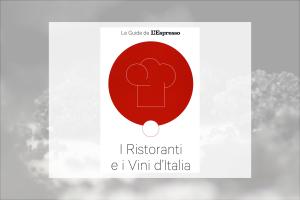