The millennia-old Istrian history is filled with mysterious legends. Here we have selected those that freeze the blood in your veins.

1. The Vampire Jure Grando
The legend of Jure Grando, the first European vampire, originates in Kringa, a village near Tinjan

Jure Grando died in 1656 and was buried on a local cemetery. Not long after the funeral, the deceased started to appear before the villagers, knocking on their doors. Every house that Grando visited would afterwards suffer a great misfortune - death of one of the occupants.

Grando terrorized the village as many as 16 years before villagers finally decided to do something about it. One day the pastor Miho Radetić gathered nine strong villagers and led them to the cemetery to dig out Jure's corpse and stab it with a hawthorn stake.

Bearing torches and crucifixes in their hands, the villagers came to the grave, opened it and were flabbergasted. They were greeted by the deceased's flushed face adorned with an eerie smile.

The nine men ran for their lives. Later they returned to the cemetery, accompanied by a priest who prayed over the vampire's corpse. The villagers tried to drive the hawthorn stake into Grando's chest to no avail. Finally one of the villagers decapitated him with an axe. From that moment on Jure Grando never again frightened the villagers in Kringa. 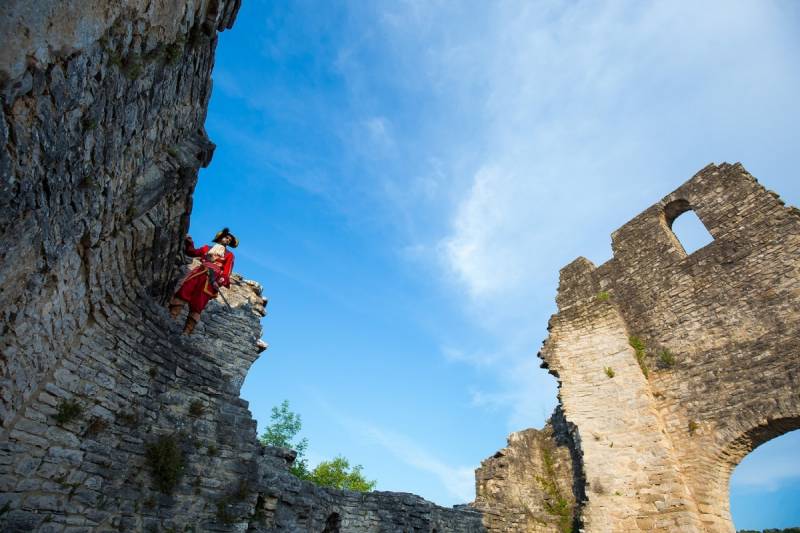 2. Captain Morgan
The legend has it that an infamous pirate, Captain Henry Morgan, fleeing from the English, hid his treasure in an ancient Istrian castle, Dvigrad.   Morgan was the terror of the Caribbean, and he accumulated his vast treasure by plundering ships near the coasts of Cuba, Cartagena and Granada.

For a reason that is not known, he fell out of favour with the English, and they decided to arrest him. Morgan was an experienced seaman and did not want to relinquish his treasure easily, so he decided to hide it. He sailed into the Lim Canal and then embarked on a search for the ideal place to hide the treasure, and found it in the ruins of the abandoned Dvigrad Castle.

Discover Dvigrad and other centuries-old Istrian castles! Learn more in our article. 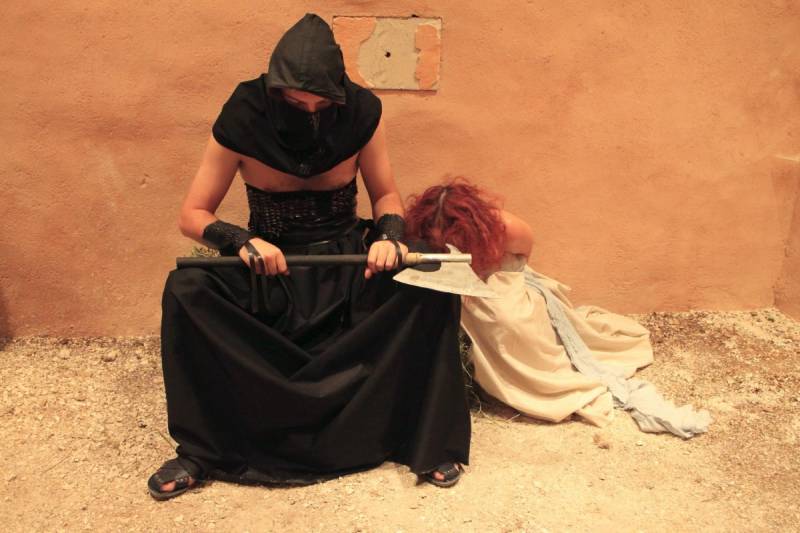 3. Mare the Witch from Svetvinčenat
Long ago, in year 1632, the herbalist from Svetvinčenat Mara Radolovich was accused by her fellow villagers of being a witch and making a deal with the devil.

Although only yesterday she healed them with her herbs, she was sentenced to burn at the stake in the court of the Grimani-Morosini Castle. Another version of the legend says that Mara was sentenced because she was the secret lover of a rich nobleman. Their affair ought not to be made public, so the ill-fated Mara was burned at the stake.

Visit The house of Mara the Witch in Svetvinčenat, a place where legends come alive with the help of state-of-the-art technology.

4. Veli Jože (Big Joseph)
Legends say that many giants lived in Istria in the past. They were poisoned by dwarfs out of spite, and one was left in every town to serve the citizens. The giants performed the heaviest tasks, built towns on hills and in return they were regarded only with contempt and disparagement.

Veli Jože served the citizens of Motovun. He would sometimes shake the city bell tower just to annoy his evil owners.
One day he was sent to Venice. On the ship, he met Elijah the galleyman, who taught him the importance of freedom.

The galley disappeared in the storm, but Jože survived and decided to persuade other giants to rebel. The rebellion failed because the sly dwarfs bribed the giants with gold and wine. And so all giants except Veli Jože returned to their cities to be slaves again. Veli Jože secluded himself in the mountains and decided to wait for a better moment to fight for freedom.

Maybe he is still waiting, hidden on a hill overlooking the valley of the Mirna River. 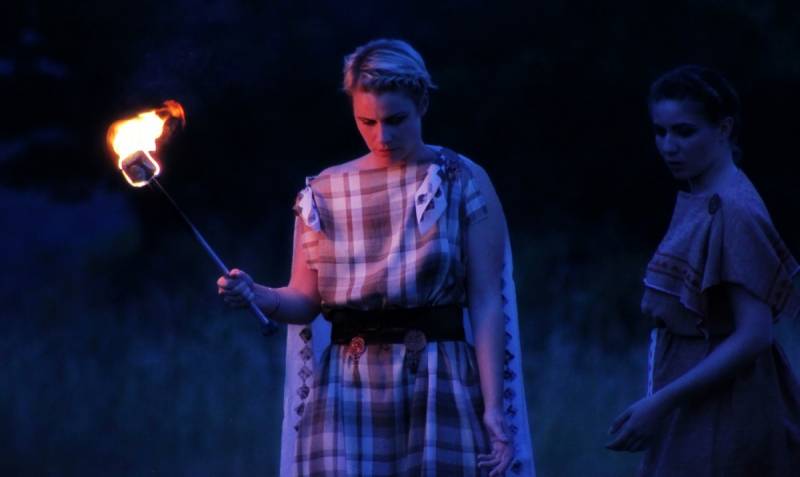 5. Legend of the last Histrian king Epulon
In 2nd century B.C. the Istrian peninsula was ruled by the Histrians, one of the Illyrian tribes. The Romans tried to conquer Istria several times, but their soldiers would always get drunk because the Histrians left behind empty houses packed with wine.
Finally the Romans sent a powerful army that forced the Histrian soldiers led by King Epulon to retreat to the very south of Istria, to the fortified city of Nesactium near today's Pula.

For months, the Histrians successfully resisted the attacks of their invaders. But, when the Romans diverted the river, the Histrians realized that they will die of thirst in the fort. So as not to be captured by the Romans alive, King Epulon, his family and soldiers climbed to the top of the city walls and stabbed themselves with swords.

This deed impressed even Julius Caesar, who wrote about it in his memoirs.