Pula-born Antonio Smareglia, a notable 19th century opera composer, left an interesting mark in the nearby Fažana. Educated in Vienna, Graz and Milan, he also lived in Venice, Trieste and Pula, rising to fame in 1903, when his Oceana was performed in La Scala, the great opera house in Milan. After going blind in 1900, he started spending more time in Fažana, in villa Oceana.

It was during his stay in Fažana, Trieste and Milan that he composed some of his best work. Smareglia’s operas Abisso, Falena and Oceana are widely considered to be the forefront of a new operatic style called “poetry theater” where music expresses elements of fantasy and the atmosphere of pictorial and poetic, rather than dramatic action.

While in Fažana, he lived and created his music near the coast.
Today the coastal promenade carries his name and offers a view towards breath-taking Adriatic sunsets. It is also an astounding outdoor museum, boasting five benches-sculptures with audio-visual and light effects, all inspired by the work of maestro Smareglia.

Authors of sculptures - Rino Banko, Liberta and Marin Mišan, Marko Clovek, Simone Mocenni Beck and Vedran Šilipetar - each created a unique work of art inspired by different aspects of maestro Smareglia’s operas.
Banko’s bench-sculpture is a dedication to the author himself, and the bench by Liberta and Marin Mišan, is inspired by Oceana. Elements of fantasy from the opera Falena can be seen in the sculpture by Mocenni Beck. A theme of sensuality from Abisso underlies the artistic vision of Vedran Šilipetar, who shaped his music bench in oak and corten steel. Človek built the monumental Istrian Wedding, made of two types of stone symbolizing the unhappy love of a couple from nearby Vodnjan, also found in Smareglia’s work.

The composer’s Memorial Room in his family home in Pula opened in 2004, on the 150th anniversary of his birth. It’s definitely worth a visit, with various letters, photos, scores, audio records and publications inviting explorers to get to know the life and work of this grand composer. 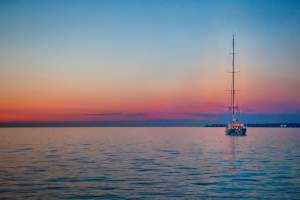 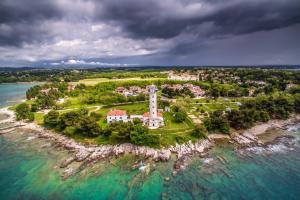 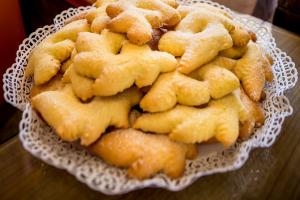 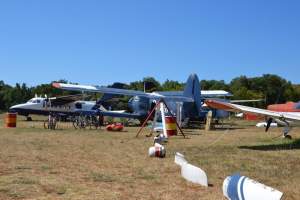 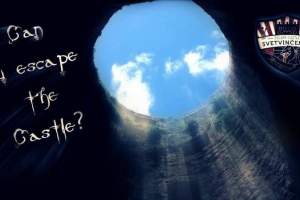