Wild asparagus, nettle and fennel are some of the species that will grab the attention of walkers as they move through the Istrian landscape, exploring the untouched nature.

As a pure work of nature, freed from the intervention of man, wild plants were valuable resources in times of need, finding their place in ancient rituals as well. Through generations, people have passed the age-old knowledge of wild plants and their use in the preparation of food, herbal medicines or decoration.

They are best for picking from early spring to mid-summer. Some varieties are primarily used as natural cure for ailments, the delicious ones are readily prepared in kitchen, while some of them, less than appealing in taste, are only used in case of need. The connoisseurs have it that in picking wild plants modern people return to nature and their ancient drives, when such plants were almost the only source of food.

Wild asparagus occupies a prominent place on Istrian tables – lean and dark, it is a symbol of vitality, health and pleasures of the palate, bringing a touch of seaside living into the kitchen. In spring, wild asparagus grows abundantly in forests and meadows along the wider Istrian coastal area. Local pickers are then seen searching the bushes in eager attempts to collect young shoots.

With its superb, slightly bitter taste, wild asparagus inspires the best culinary chefs, having become much more than a simple folk cuisine ingredient. Today, it is the basis of many fine delicacies for the most demanding gourmets, and every Istrian restaurant has come up with its own variations based on its precious aromatic shoots.

If you happen to be in Istria during the asparagus season, visit one of the many festivals honouring it throughout the peninsula, and get to know all the shine of the Istrian spring table queen. 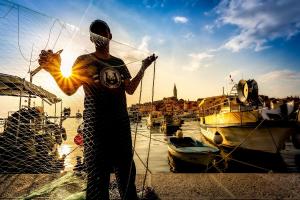 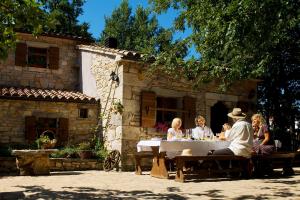 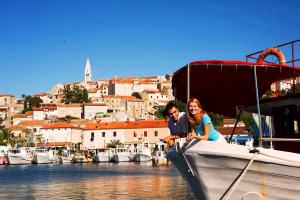 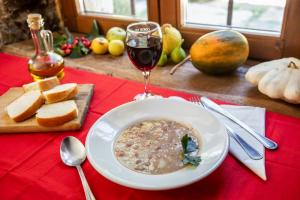 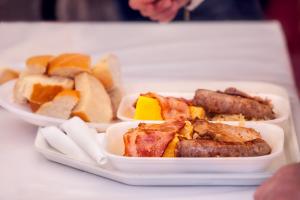