Visiting Istria, the region with the best olive oils in the world, is a must for every true gourmand. 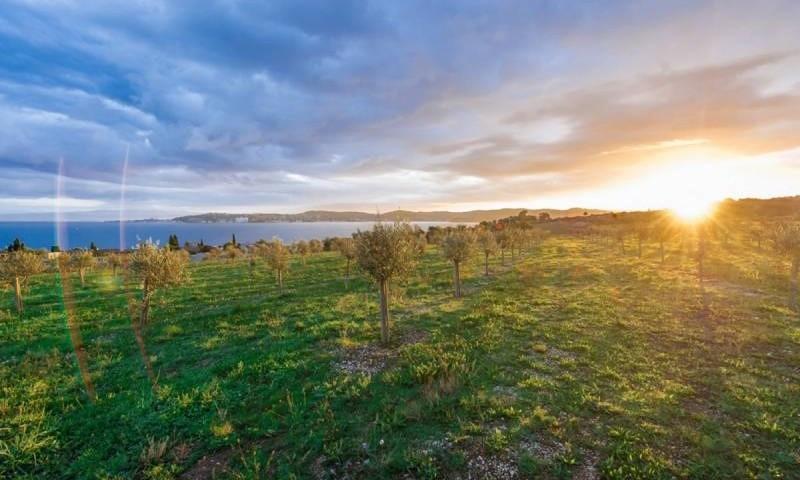 The olive branch is a symbol of peace, and the resilient olive trees are inseparably rooted in the Mediterranean, including Istria. The tradition of olive growing in Istria dates back to ancient times when the ancient Romans recognized Istrian fertile soil as suitable for growing the most famous Mediterranean elixir - olive oil. 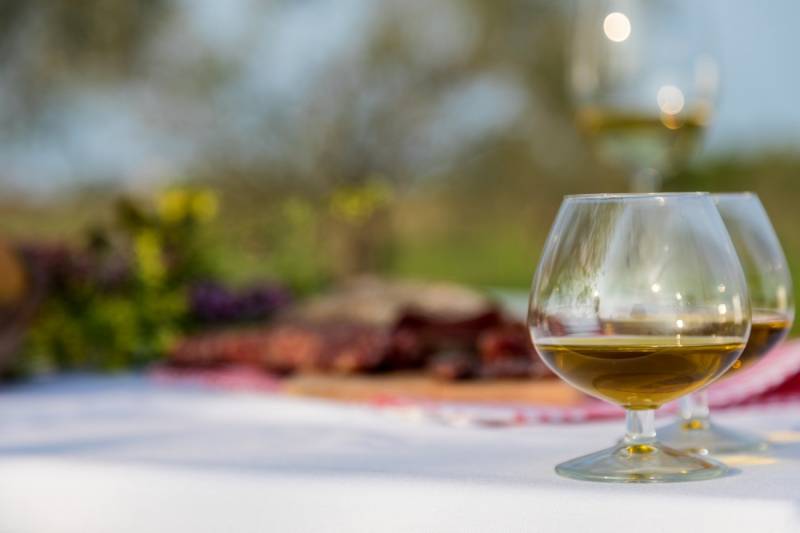 The oldest olive tree in Istria is found in Brijuni, and it was scientifically proven to be around 1600 years old. As many as 23 varieties of olives are grown in Istria, of which 11 are authentic and 12 are foreign. 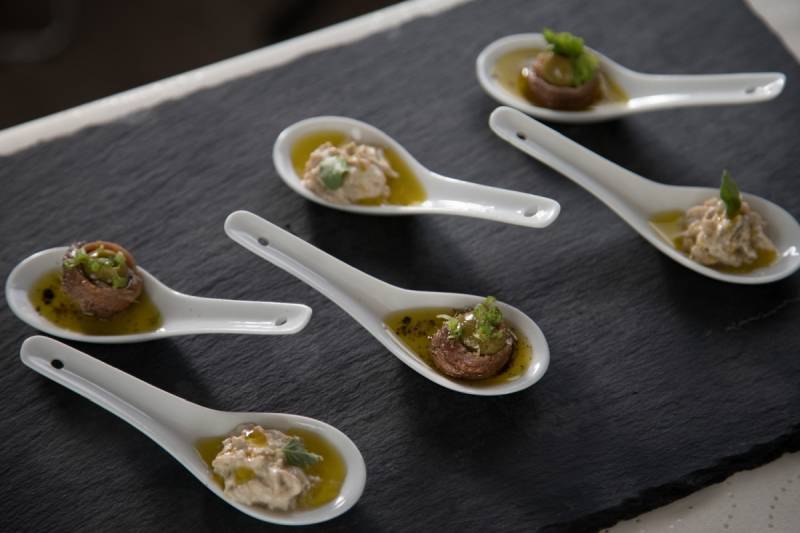 Why is olive oil so precious?
Olive oil is the most important type of fat in human nutrition, and is thus widely known as liquid gold. It is the staple ingredient of Mediterranean cuisine, one of the healthiest in the world.

Taste the best olive oil in the world
Istrian oils are considered to be the highest-quality oils by world standards, and you can try them if you embark on a trip down the olive roads with marked oil mills and taverns of the best Istrian olive oil producers. You can choose your route on the olive oil roads. 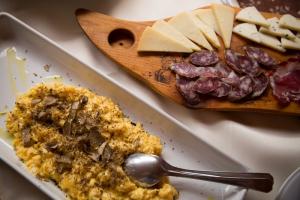 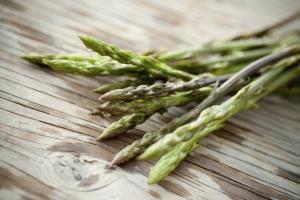