Home / Top news / Step into the heart of Istria

Istria has always been a Terra Magica for travellers and the magic of its interior sworn by secrets. Situated just a step away from the vastness of the Adriatic Sea, in the heart of the fairy-like Mediterranean peninsula, sheltered by the proud Istrian mountains, Central Istria attracts visitors with its undiscovered beauties.

It is not out of the ordinary for the Central Istria Tourist Board's Dare to explore promotional film to win two awards at prestigious tourist film festivals!

The Tourism Multimedia Award is a great recognition from the 21st International Golden City Gate Festival, where this video won second place in the Region category.

In Russia, the film won in the commercial film category at the Travel Film International Film Festival.

“Dare to explore” invites you to get to know the green heart of Istria through a revival of legends and magical creatures, but also through meeting the inhabitants of central Istria and tasting the valuable fruits of their work.

Let's take a look at their stories... 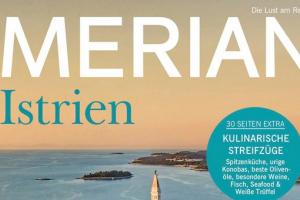 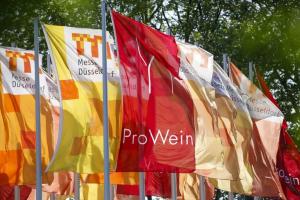 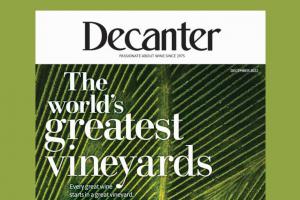 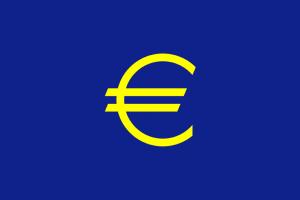 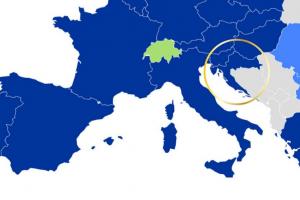 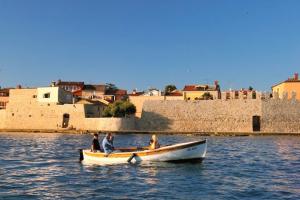 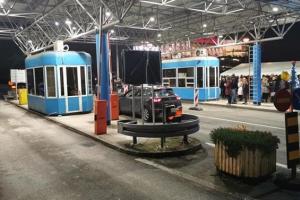 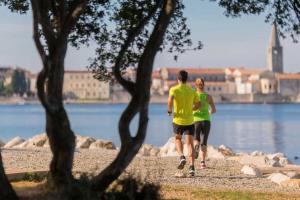 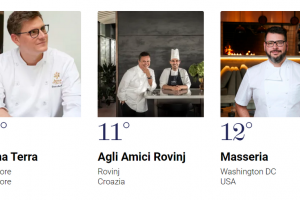